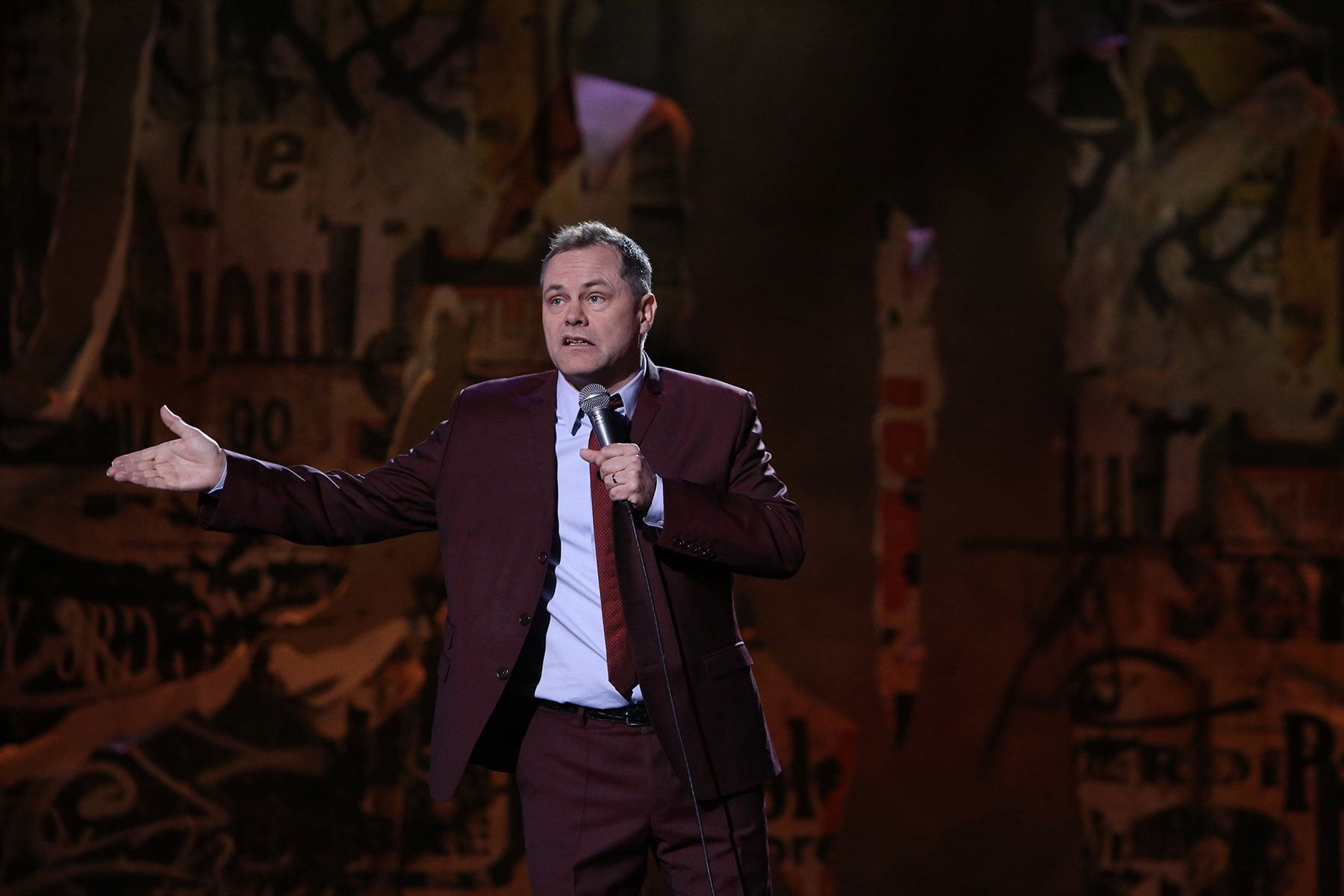 Firmly established as one of Britain’s biggest and best-loved comedy stars, Jack Dee has captured the imagination of audiences and critics with his dry humour and deadpan delivery. His TV career began in 1991 with Channel 4’s The Jack Dee Show, and he went on to write and star in many acclaimed TV comedies, including Jack Dee’s Saturday Night and Jack Dee’s Happy Hour. In 2004, he hosted the BAFTA-nominated Jack Dee Live at the Apollo.

In 2009, Jack replaced Humphrey Lyttelton as the chairman of the widely adored BBC Radio 4 ‘antidote to panel games’ I’m Sorry, I Haven’t A Clue. Jack has also co-written and starred in two of his own sitcoms; four series of the marvellously funny Lead Balloon for BBC Two, and two series of the hit ITV show Bad Move.

Jack returned to the road after a six-year absence from stand-up with an 18 month sell-out tour in 2012/2013 which culminated in the release of his sixth DVD, Jack Dee: So What. He is currently touring a brand-new show, Jack Dee: Off The Telly, around the UK.

Jack developed and appeared in the collaborative live show called Jack Dee’s HelpDesk which toured live around the country and was broadcast on BBC Two in the run up to the 2015 general election, the 2016 EU referendum and the 2017 presidential inauguration. In the run up to the EU referendum, Jack also starred in Channel 4’s topical comedy series Power Monkeys.

Jack has starred as Geoff in three series of the hit BBC sitcom Josh. He is also the author of a compelling, bestselling autobiography, Thanks for Nothing, and the hilarious agony uncle book What is Your Problem?

‘A little ray of sleet’

‘… turns grumpiness into an art form’ 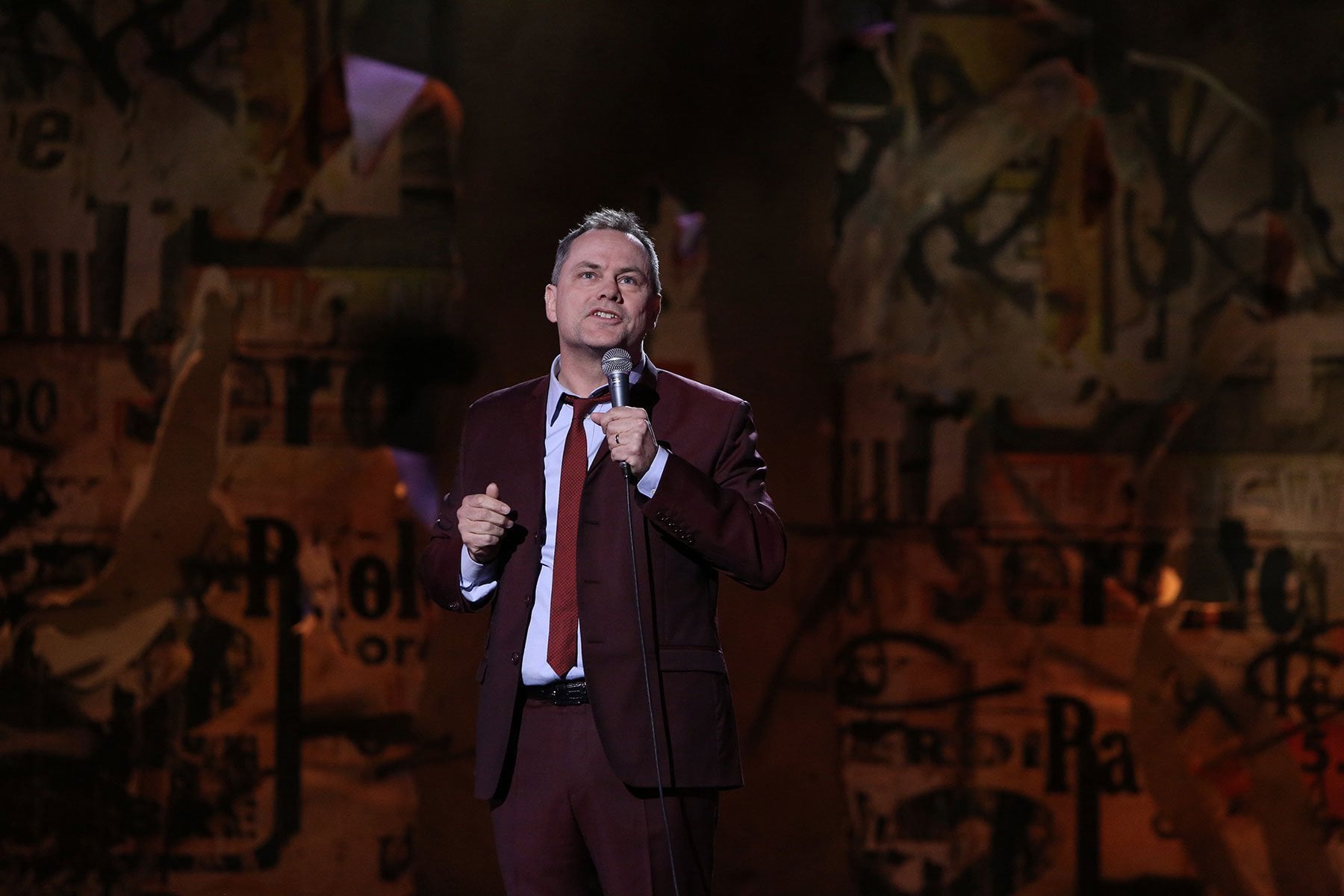 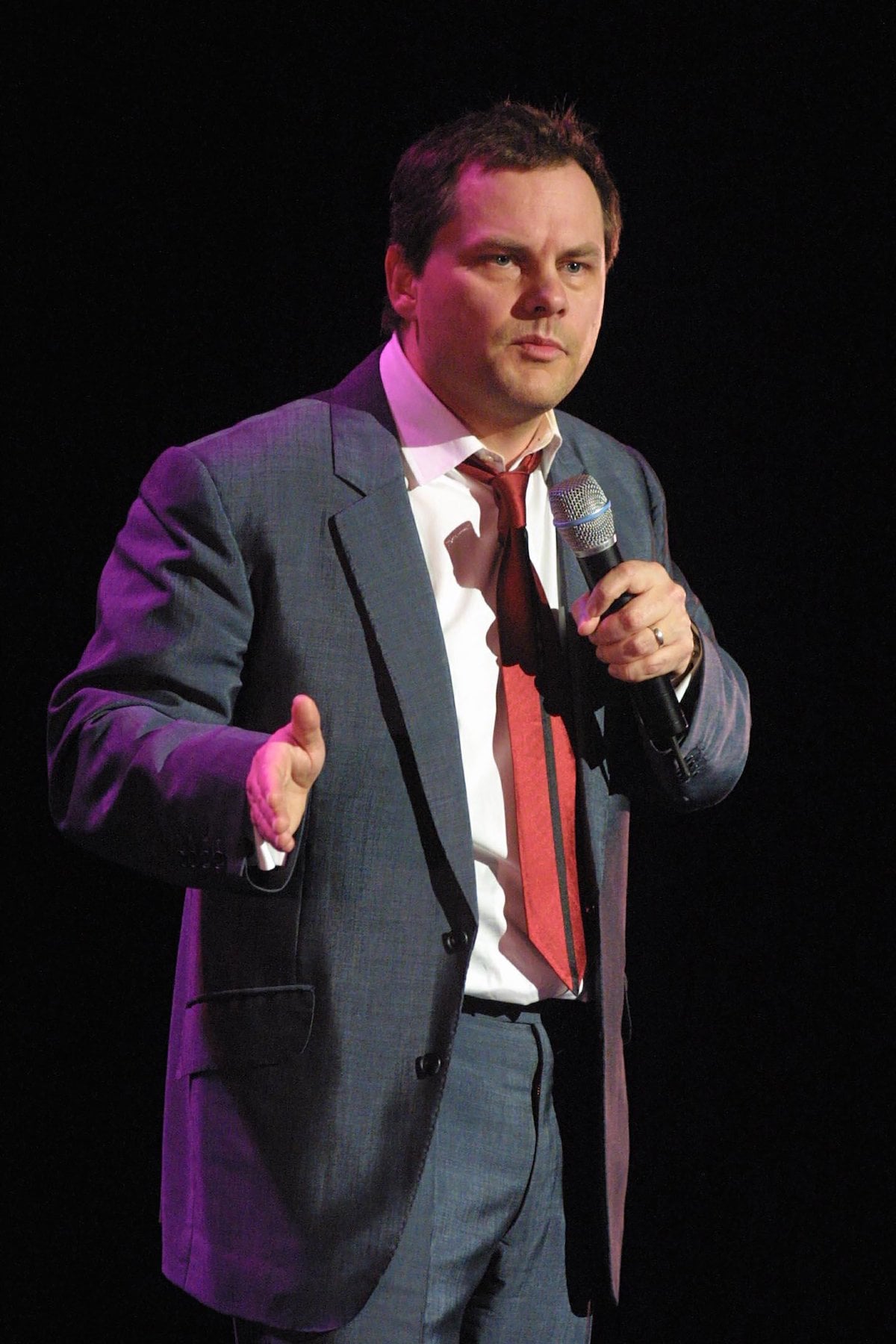 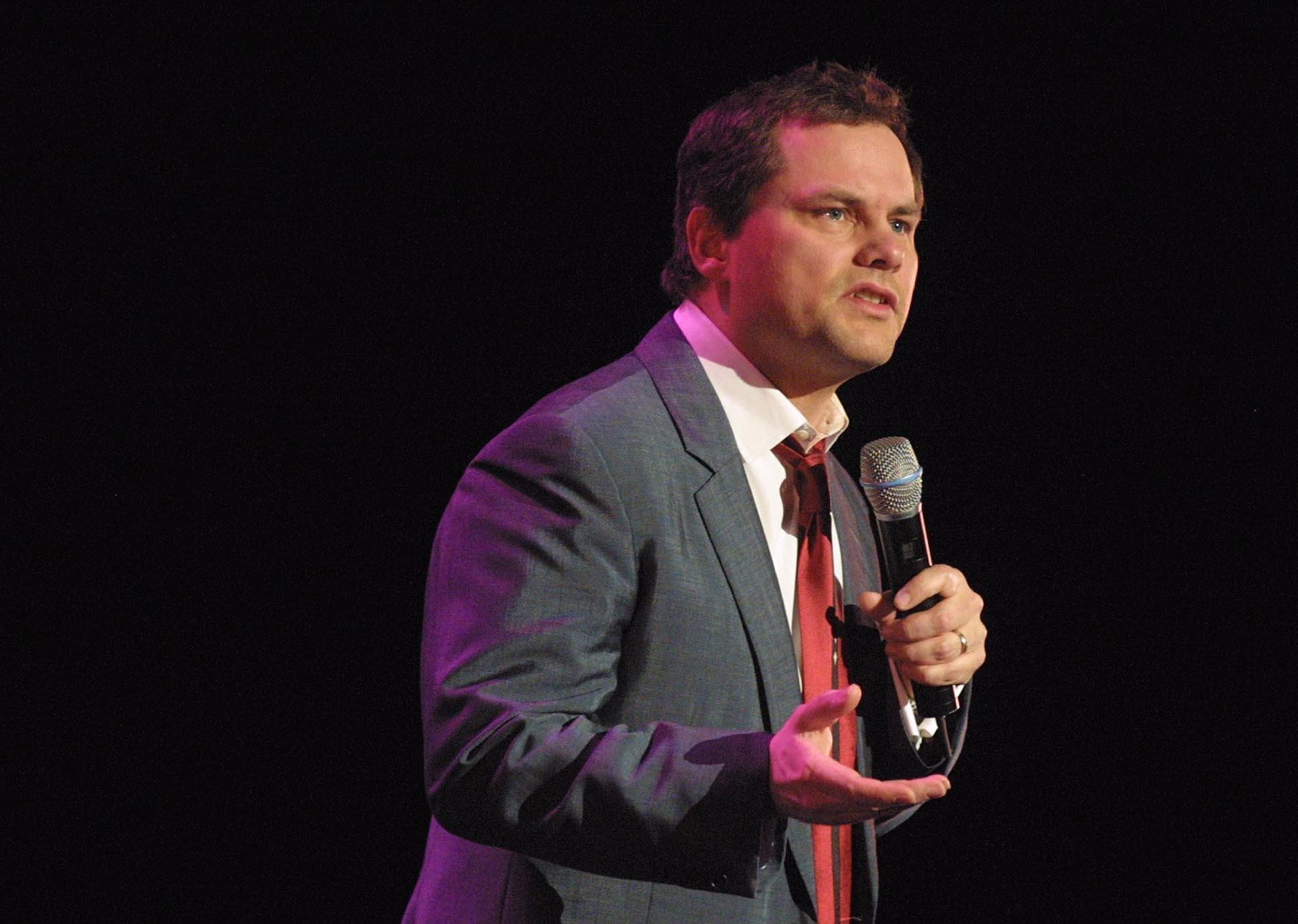 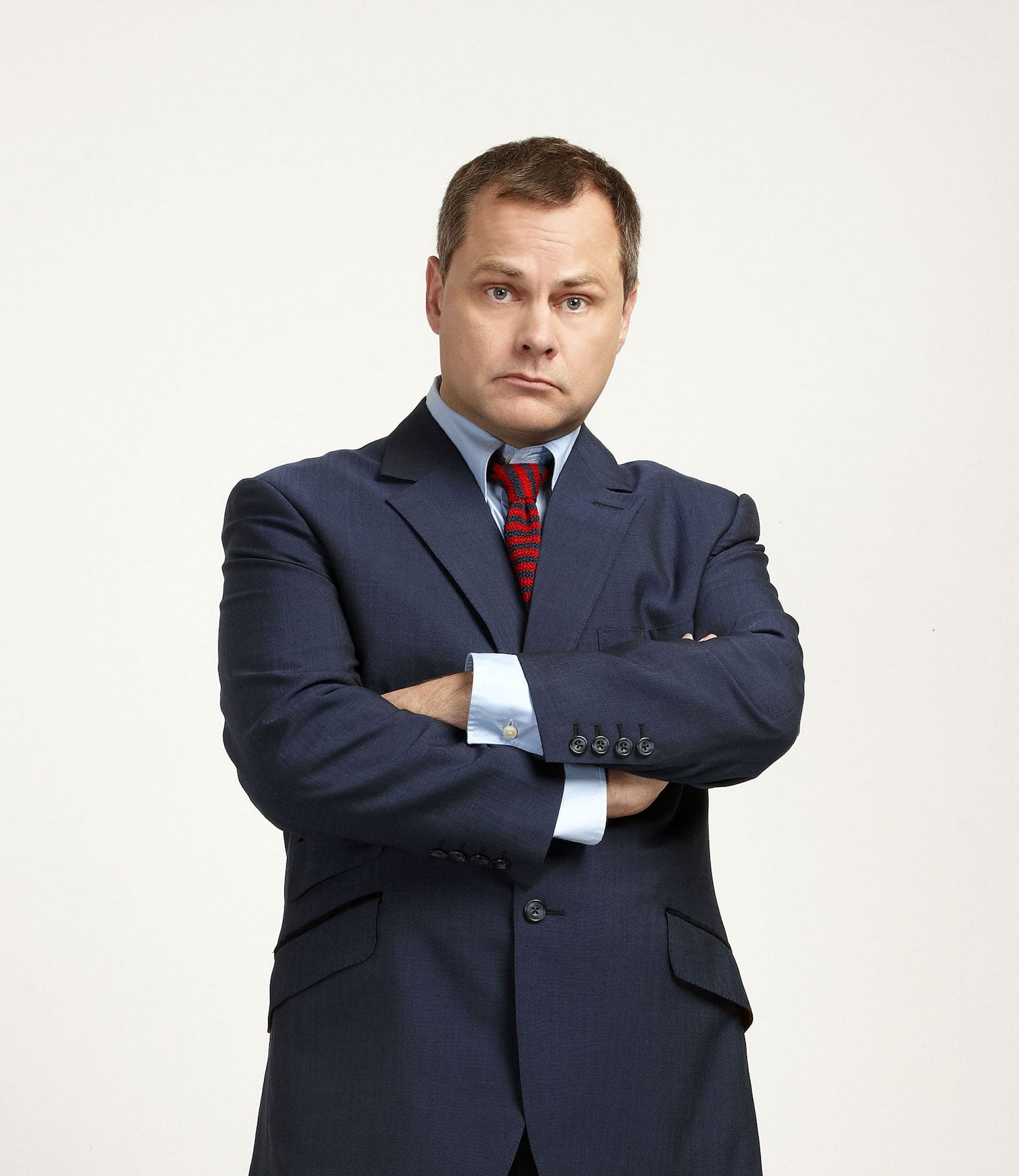 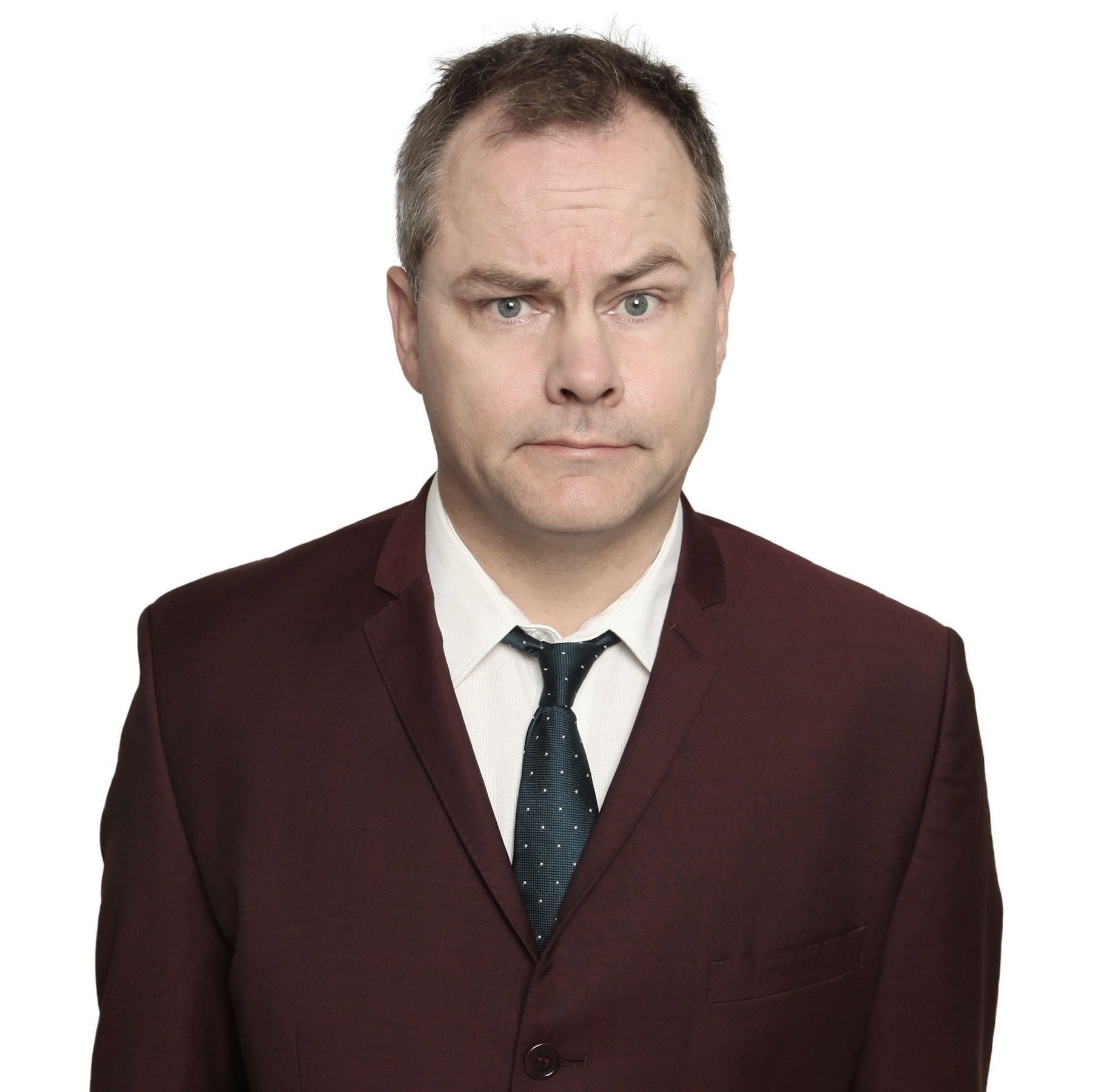 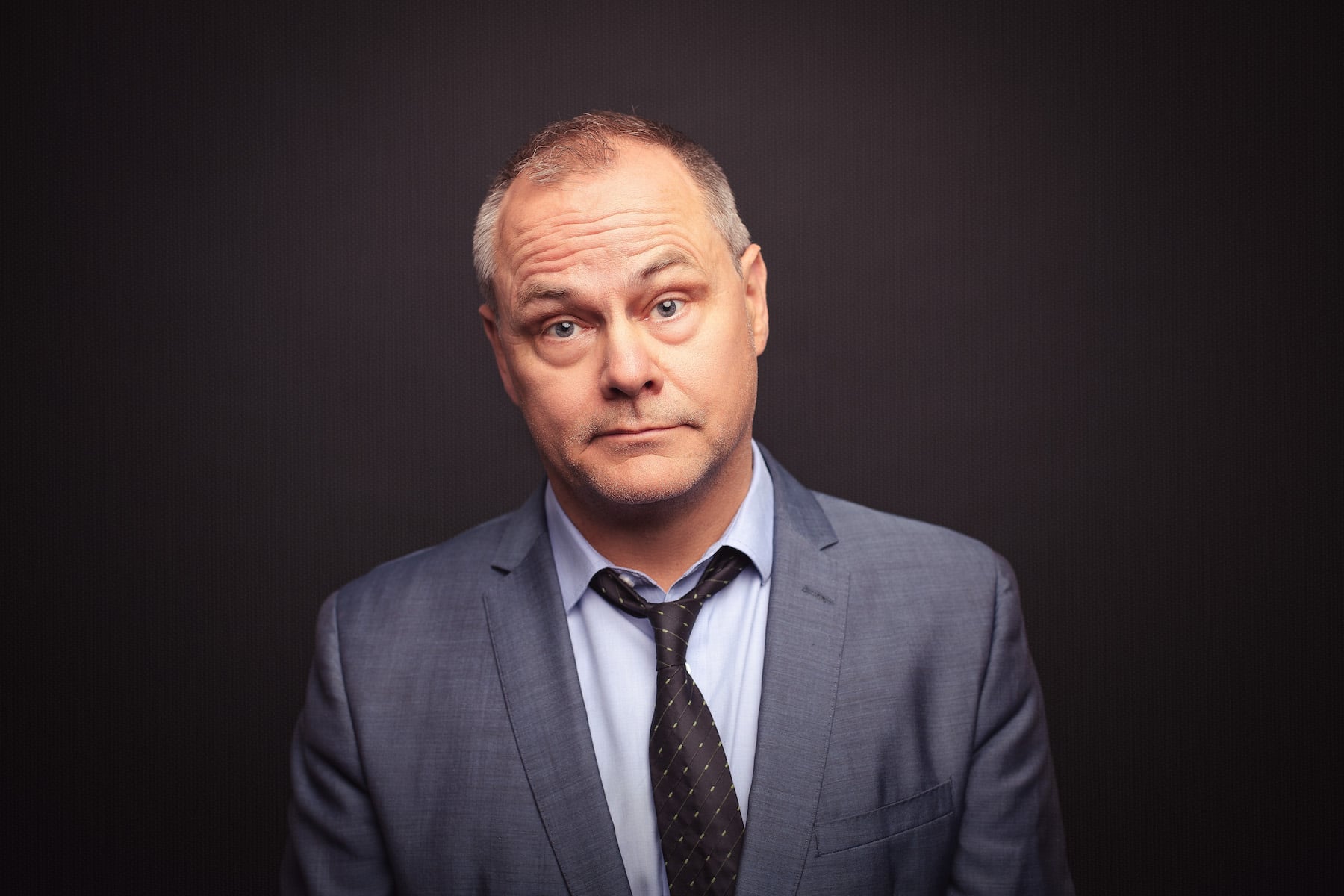 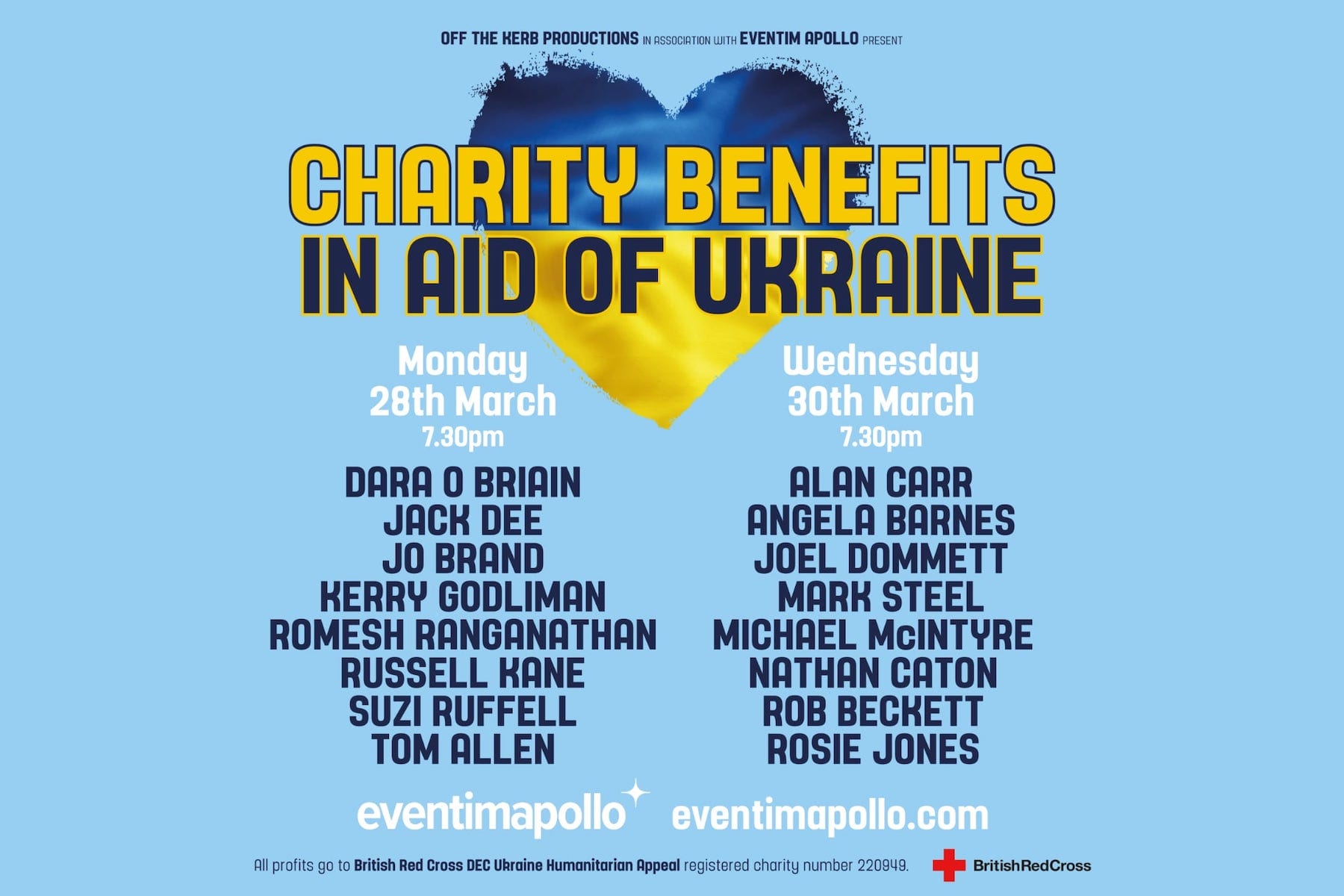 Charity benefits in aid of Ukraine in London this March