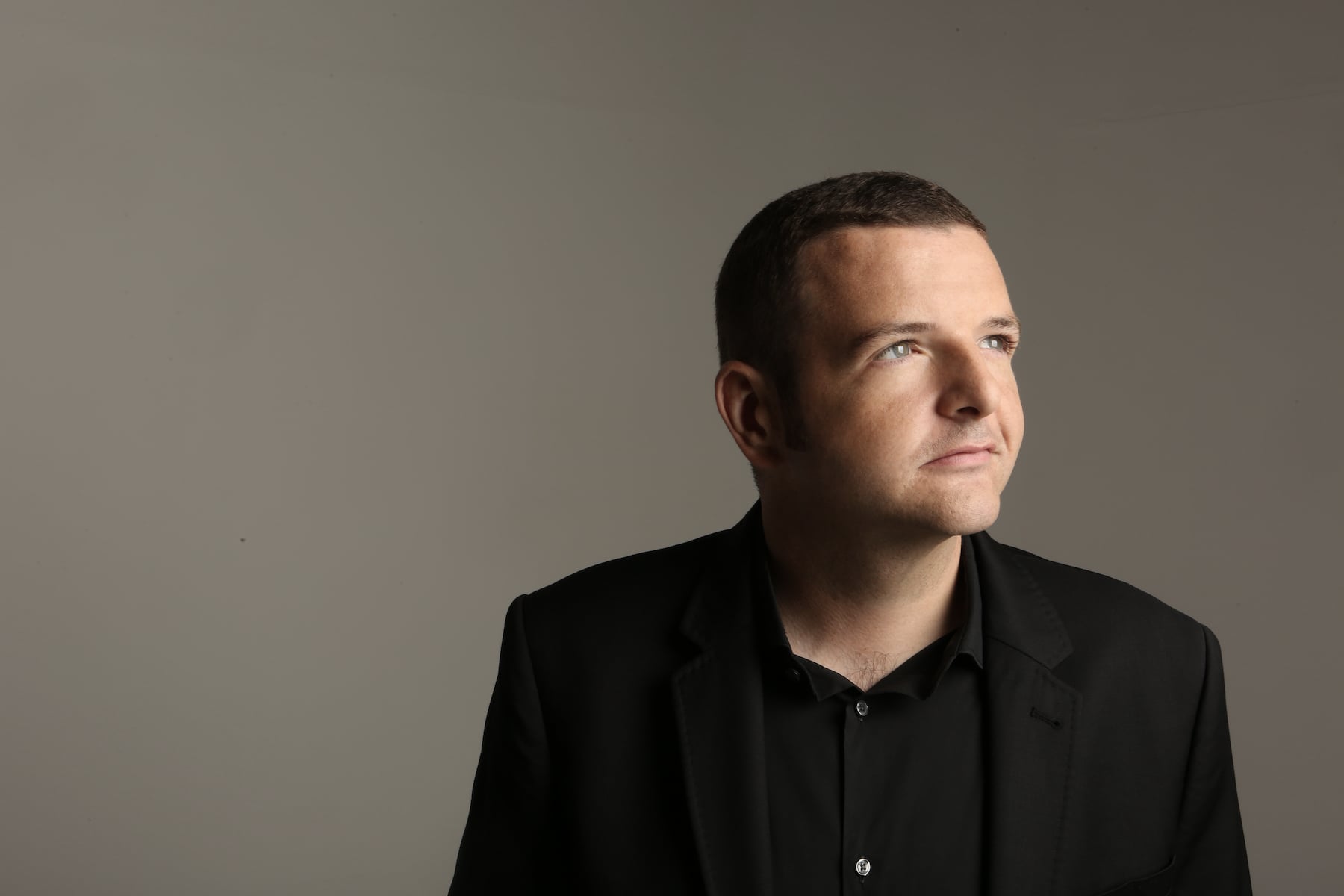 Having started performing stand-up in 2004 shortly after his seventeenth birthday, Kevin Bridges has ascended the ranks and is now regarded as one of the UK’s top comedians.

He has made numerous television appearances on shows such as Live at the Apollo, The Jonathan Ross Show, The Graham Norton Show and fronted his own BBC One series Kevin Bridges: What’s the Story and the stand-up special Kevin Bridges: Live at the Referendum. In 2014 Kevin also hosted two BBC One stand-up specials on the Commonwealth Games and the Scottish Referendum. Other recent notable TV appearances include; BBC One’s Have I Got News for You and Would I Lie to You?, BBC Two’s Mock the Week, Channel 4’s 8 Out of 10 Cats Does Countdown, The Last Leg, and Sky One’s A League of Their Own. He also had the prestigious honour of performing for former US President Barack Obama during The Hunter Foundation’s charity dinner in Edinburgh in May 2017.

He has won multiple awards and performed four critically acclaimed, box office record-breaking tours, winning awards from Ticketmaster and Ents24 for Fastest Selling Ticket of the Year. He was also crowned by Ticketmaster fans as UK’s Ticket of the Year in 2018. His last two tours, Brand New (2018) and A Whole Different Story (2015) accumulated just under a million tickets sold across the world, including a record 35 sold-out shows at Glasgow’s iconic Hydro, establishing him as the artist that has sold more shows than anyone else at that venue. Throughout his career, Kevin has travelled and performed globally, playing to sold out audiences in Australia, New Zealand, Dubai, Singapore, as well as all over Europe.

Kevin has also released four chart-topping DVDs; The Story So Far in 2010, The Story Continues in 2012, 2015’s A Whole Different Story, and 2018’s Brand New. His 2014 autobiography, We Need to Talk About… Kevin Bridges, was a Sunday Times bestseller. Kevin will return to the stage in 2022 with his latest stand-up show, The Overdue Catch-Up, which will coincide with the release of his first debut novel, The Black Dog.

‘Gravelly deadpan manner that makes him seem wise beyond his years’ 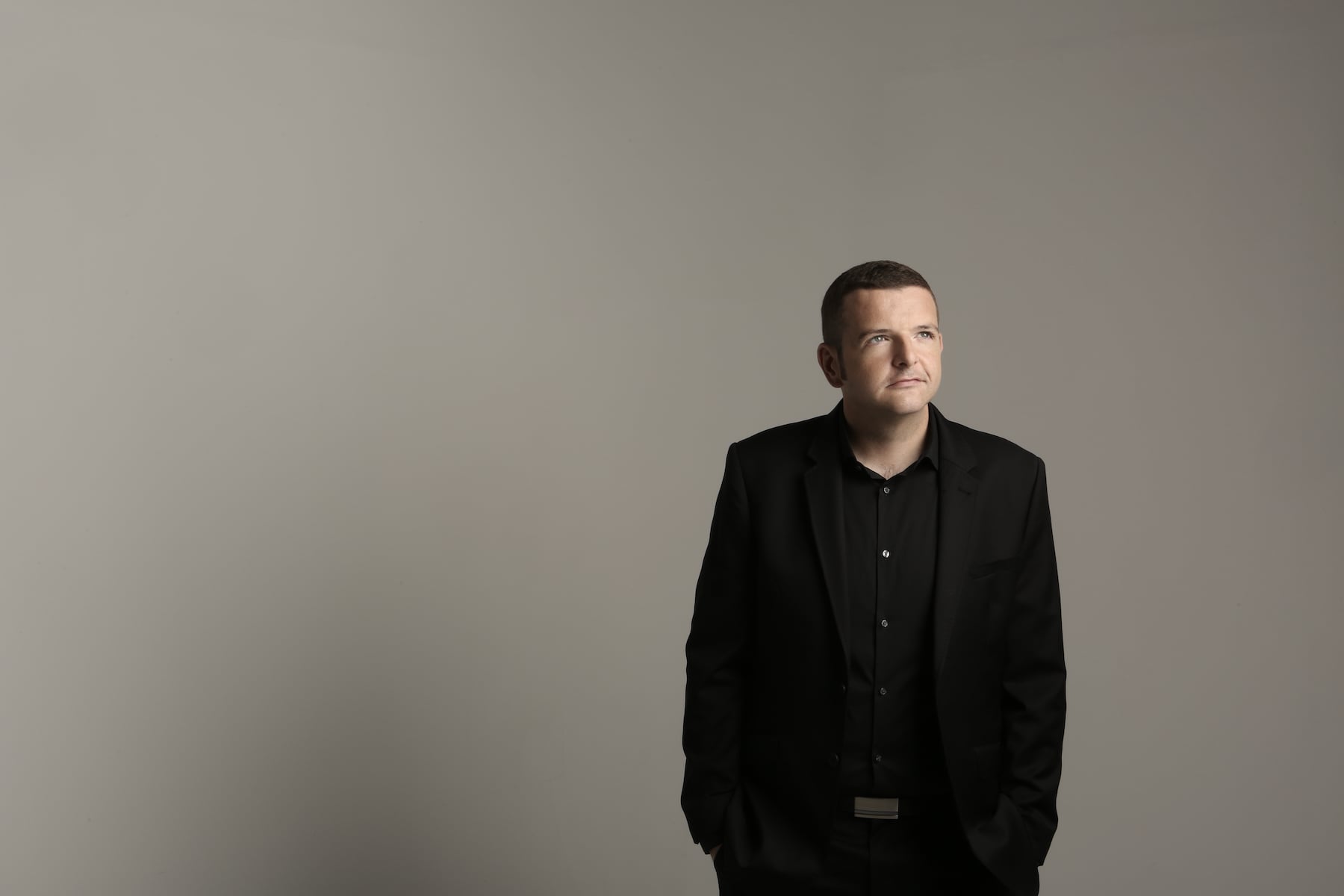 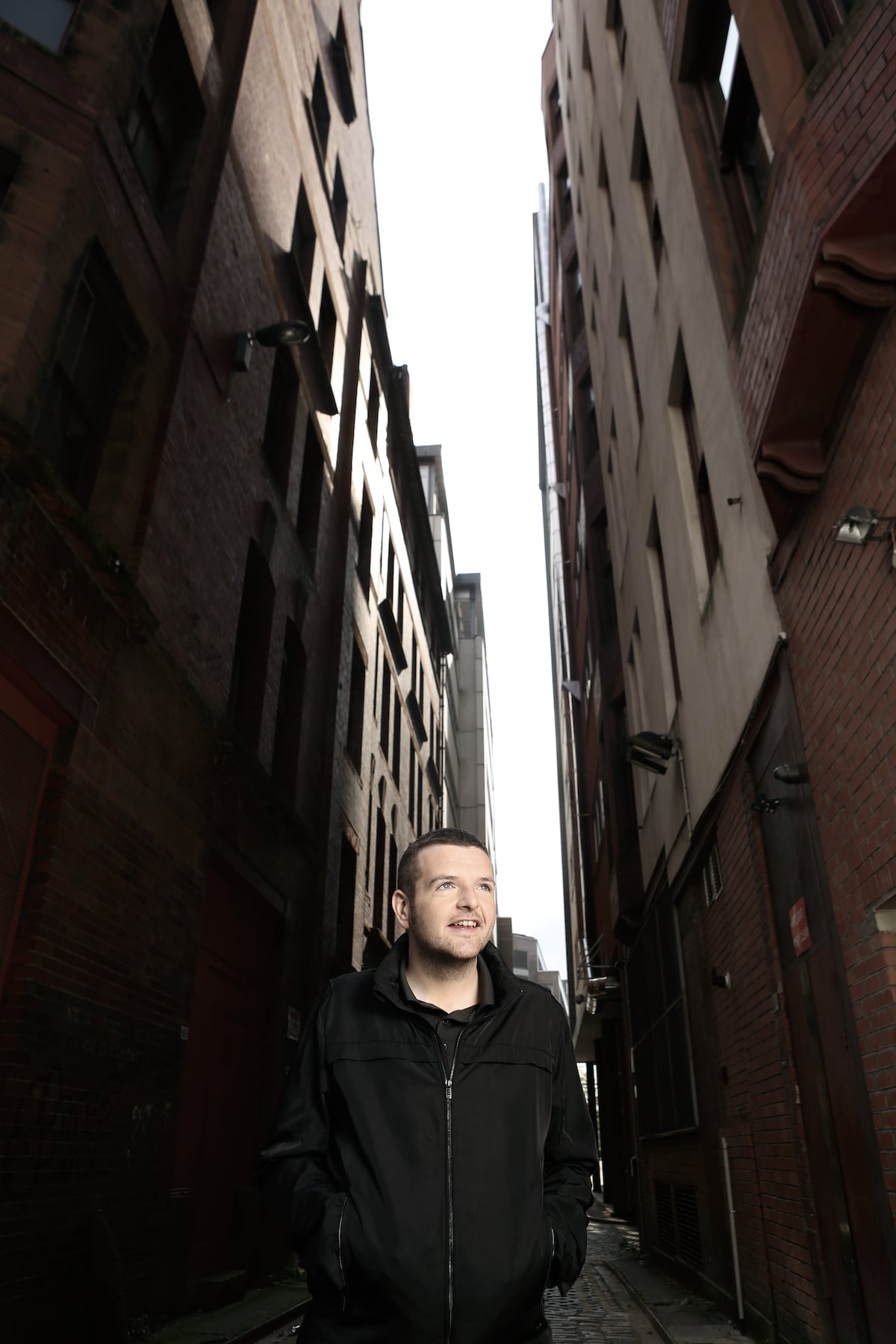 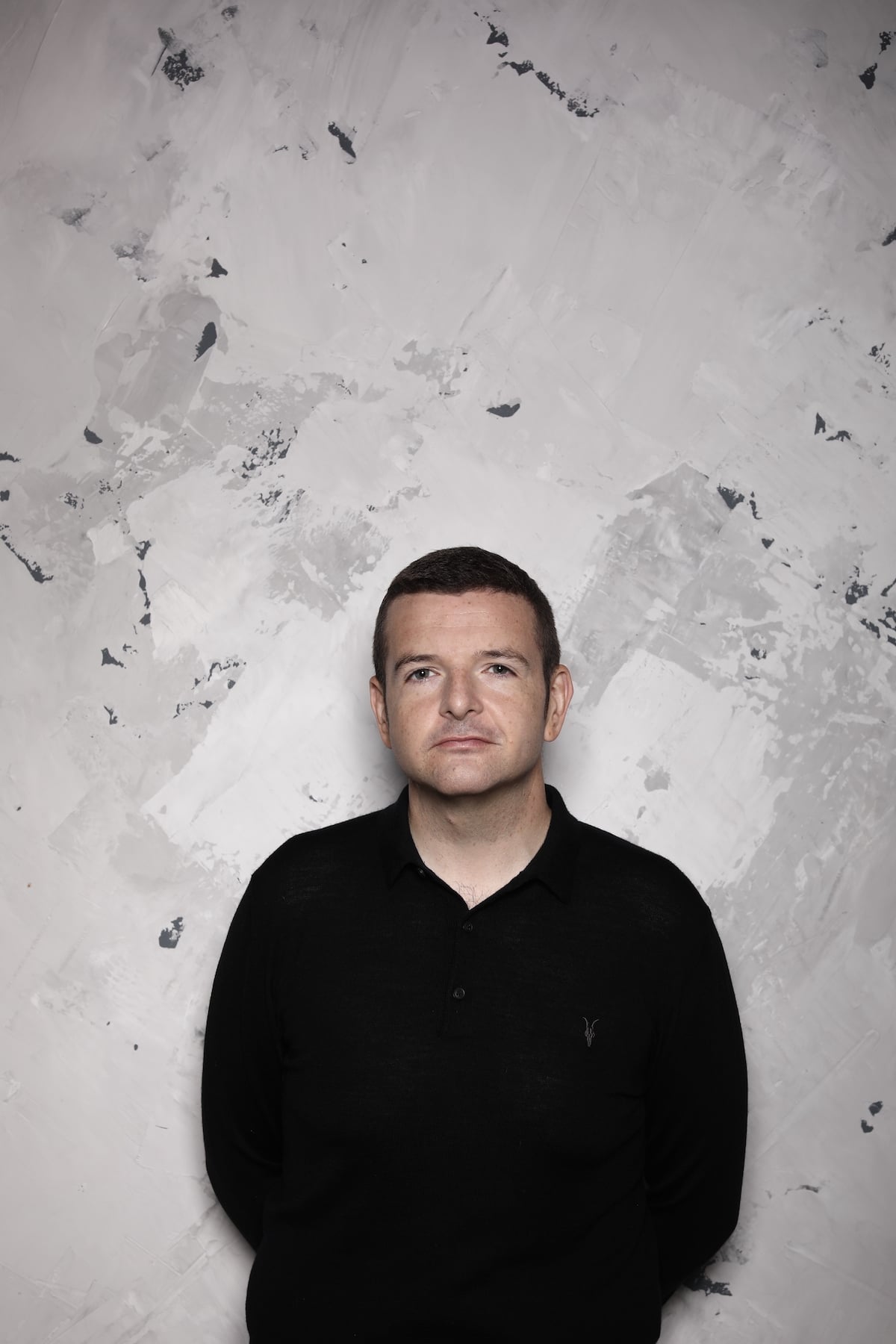 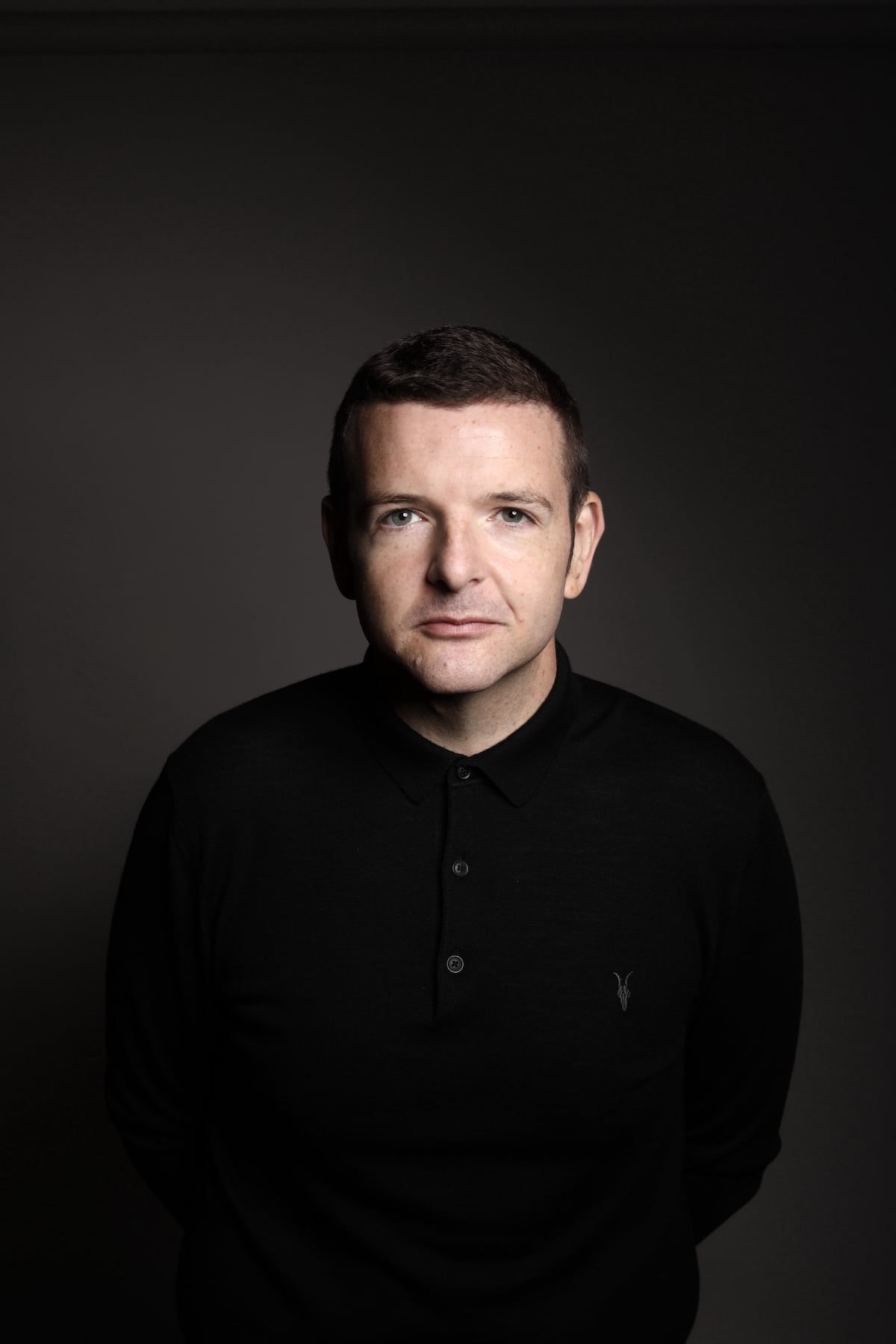 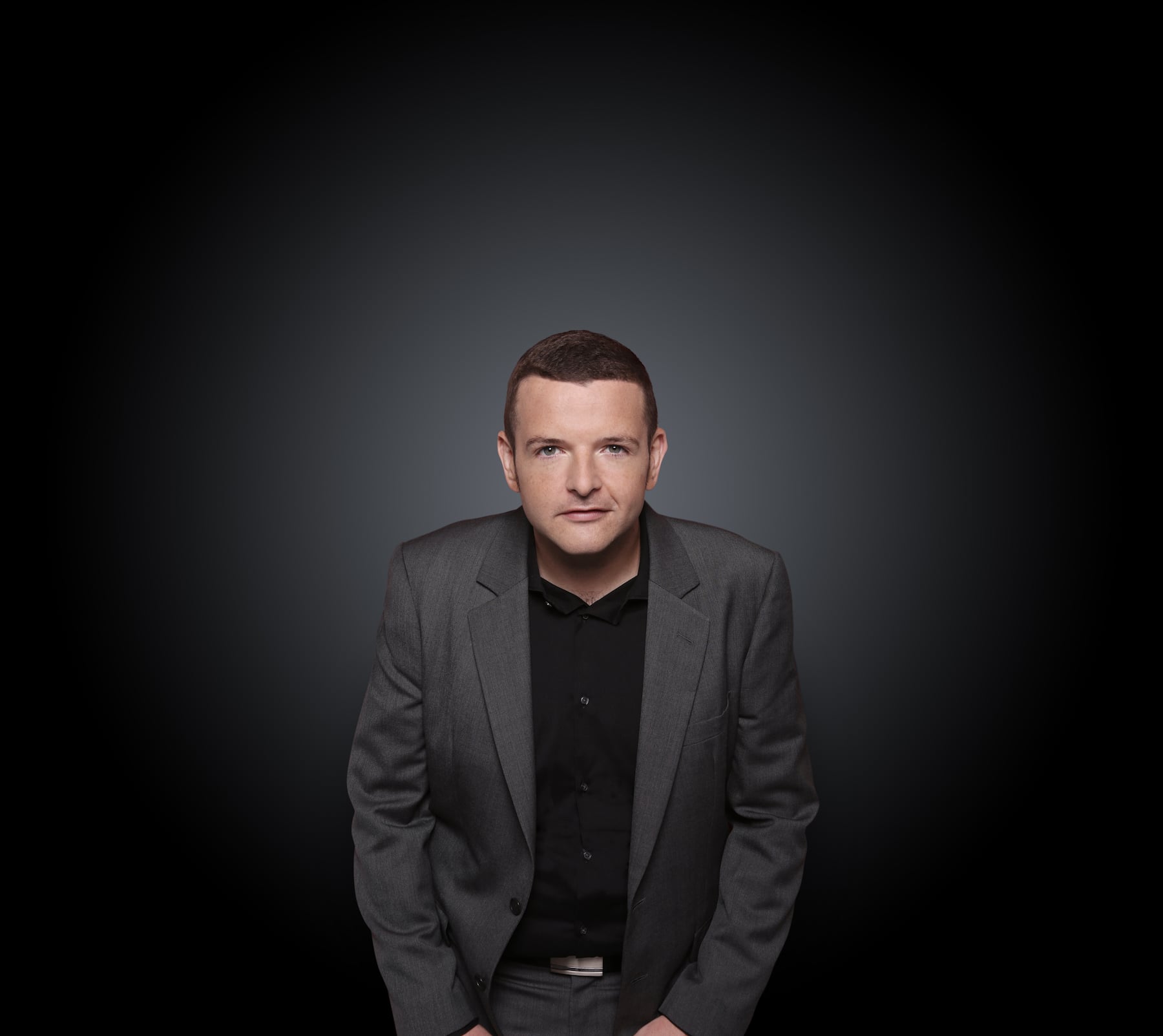 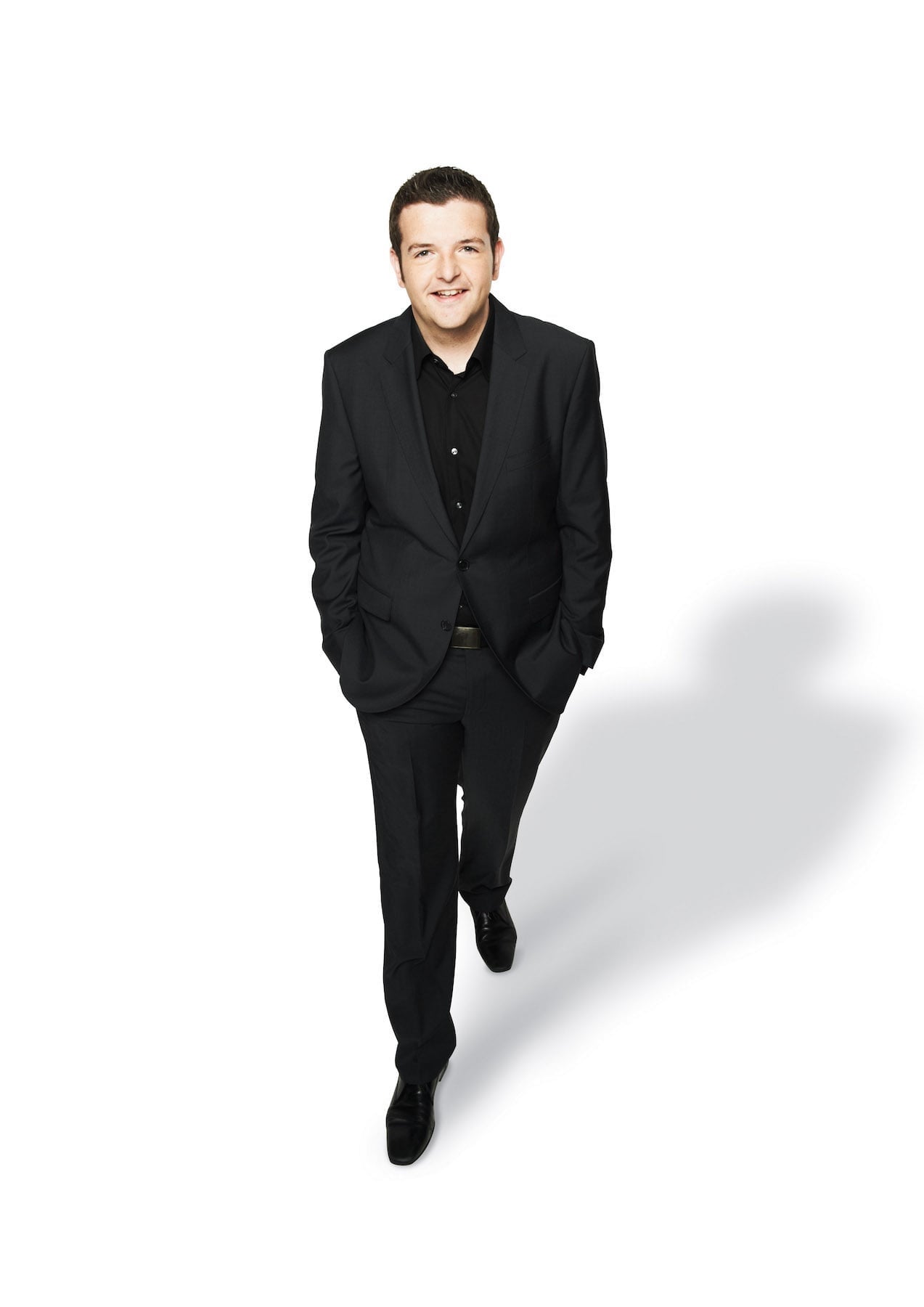 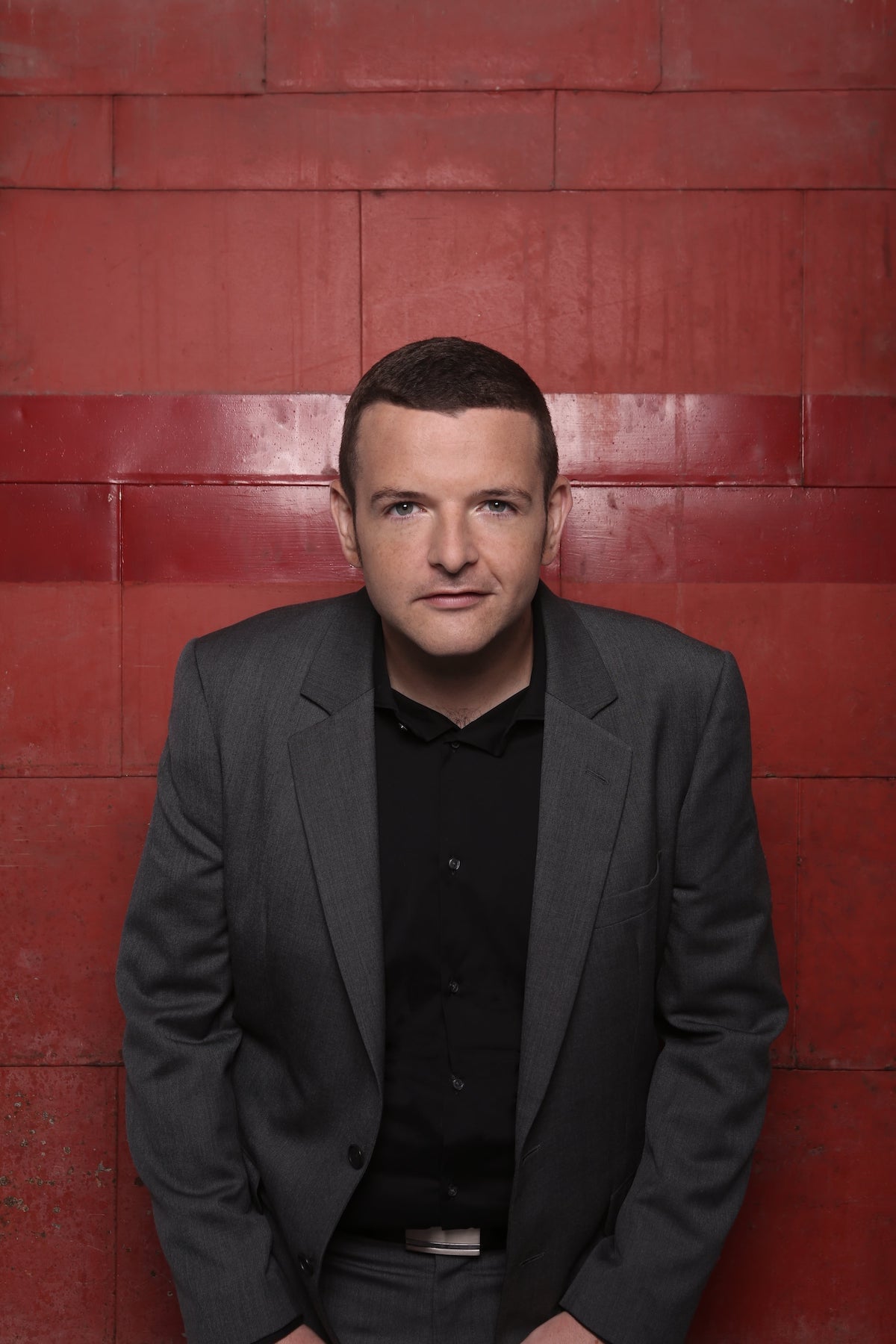 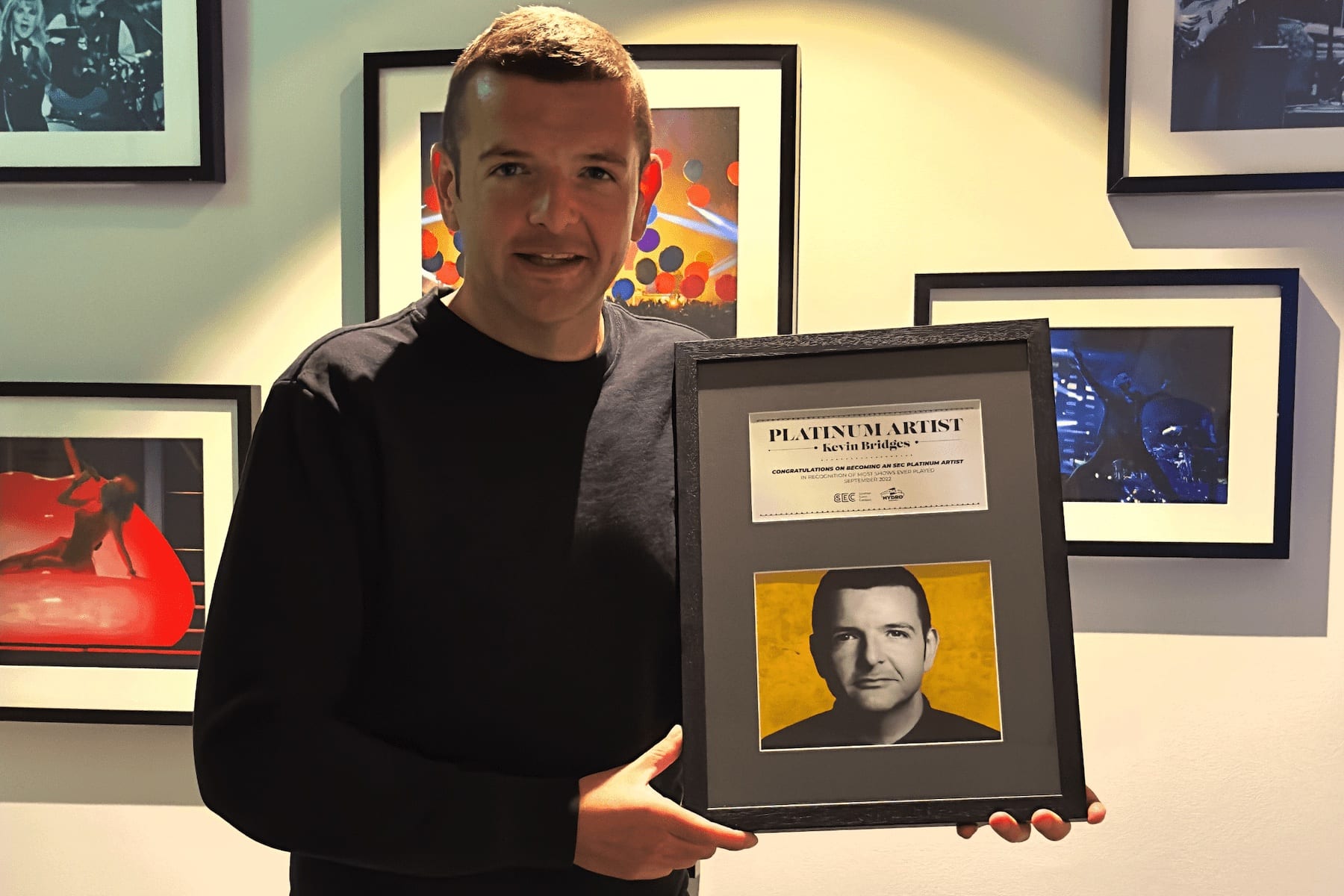 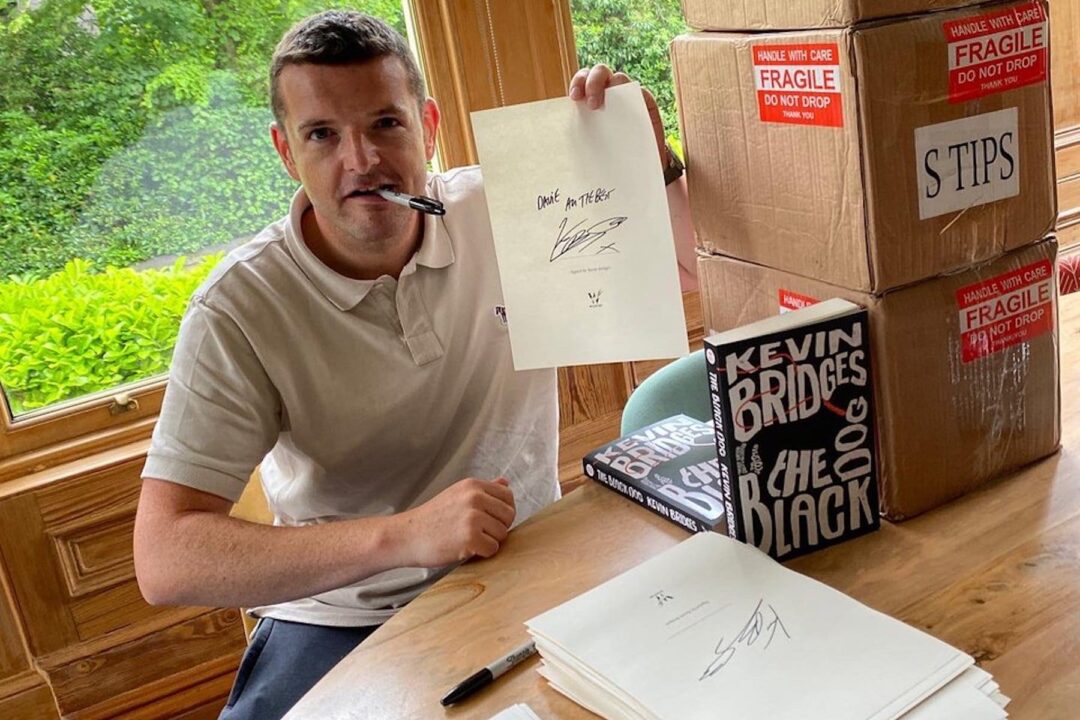 Kevin Bridges to release his debut novel The Black Dog