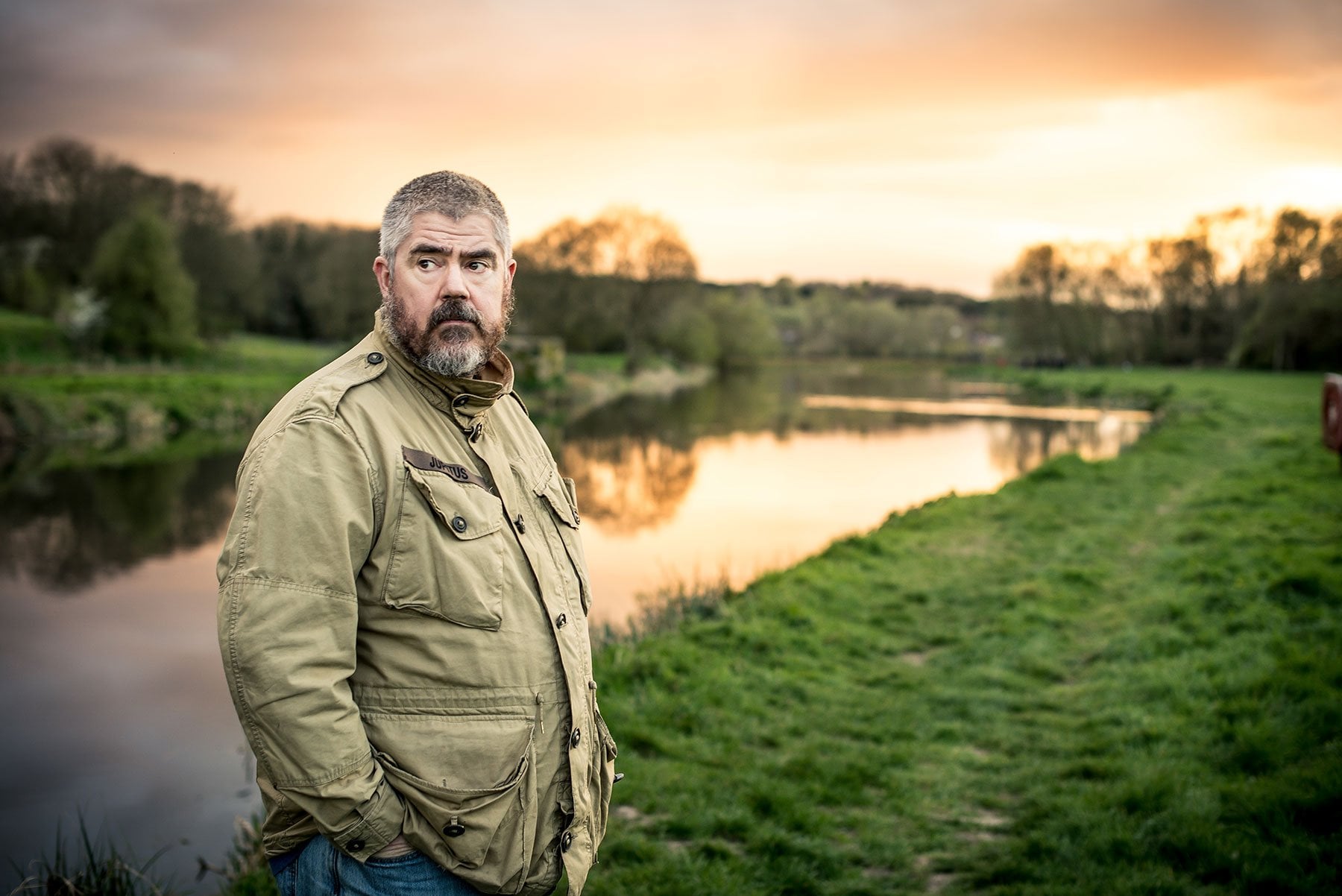 Phill Jupitus began his performing career in 1984, when he quit working in a Job Centre to become a performance poet, rising to prominence supporting such artists as Billy Bragg, The Style Council and The Housemartins. In the late 1980s Phill spent a brief period working in the music business doing press and regional promotions work as well as directing promotional videos for Bragg and Kirsty MacColl.

However, the freedom of life on the performing side of the fence was too much to resist, and in 1990 Porky the Poet was retired and Phill Jupitus started performing at stand-up gigs all over London and the UK, going on to earn himself a Time Out award in 1994.

1995 saw the beginning of Phill’s radio career hosting his own show for BBC Greater London Radio. In March 2002 Phill had the honour of playing the first ever record on the BBC’s new dedicated music station BBC 6 Music where he remained for five years presenting the breakfast show. Elsewhere, Phill has regularly appeared on the award-winning The News Quiz as well as I’m Sorry I Haven’t A Clue, Just A Minute and The Unbelievable Truth. In addition to this, he has undertaken presenting work on such shows as Phill Jupitus’ Comic Strips and The Man Who Bought Hendrix’s Stage. He has also presented Pick of the Week and The Archive Hour, both for BBC Radio 4.

Phill’s highly successful television career began in 1996 when he became team captain on BBC Two’s pop quiz Never Mind The Buzzcocks, which he remained with until its demise in 2014. Aside from Never Mind the Buzzcocks, Phill appears as a regular guest panelist on QI (BBC Two) and has also appeared on Live At the Apollo (BBC One), 8 Out of 10 Cats (Channel 4), Would I Lie To You (BBC One), The Blame Game (BBC Northern Ireland), Pointless Celebrities (BBC One), Celebrity Antiques Road Trip (BBC Two), Friday Night Jukebox Live! (BBC Four), A Night At The Theatre (BBC Scotland) Alan Davies – As Yet Untitled (Dave), Dave Gorman Terms and Conditions Apply (Dave), World’s Most Dangerous Roads (Dave) and was a regular presenter for BBC Two’s Glastonbury Festival coverage.

Phill’s live stand-up shows have taken him on several UK tours; Jedi, Steady, Go (1996) where he performed a personal interpretation of the Star Wars story. This was followed by the hugely popular second tour in 1999, Quadrophobia which can be found on DVD. Followed by the improvised character show You’re Probably Wondering Why I’ve Asked You Here in 2014, the stand-up comedy tours Juplicity from 2015 and Sassy Knack from 2019. He regularly performs at The Edinburgh Festival Fringe including resurrecting his word-slinging alter ego Porky the Poet, who appears at The Free Fringe.

Phill has starred in the sitcom television Dark Ages (ITV) and provided voices for animated TV series including Watership Down (ITV), Rex The Runt (Aardman), Phineas and Ferb (Disney) and Pete the Cat (Amazon). In 2001 he appeared in the UK comedy feature Mike Bassett – England Manager.

As an actor, Phill graced the West End stage in the musicals Hairspray and Urinetown. He toured the UK with the hit shows Spamalot, The Producers and Chitty Chitty Bang Bang, and also performed in Waiting For Alice, Big Society, White Rabbit, Red Rabbit and Manwatching. In the summer of 2016, Phill made his Shakespearian debut in A Midsummer Night’s Dream in the role of Bottom at the Theatre Royal Bath.

Phill has toured his stand up shows internationally, performing in Australia and New Zealand, Europe, the Highlands & Islands of Scotland, and south east Asia. 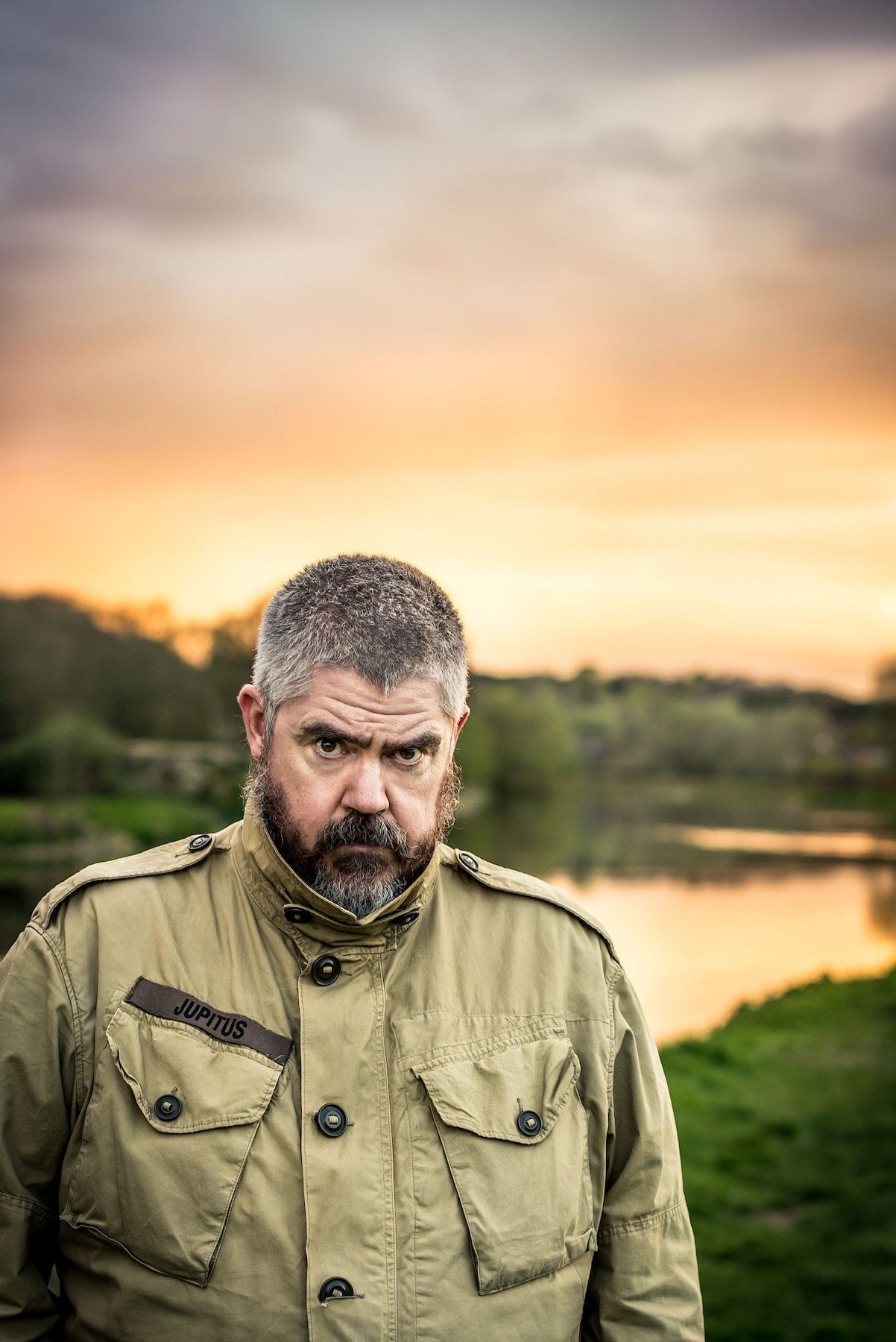 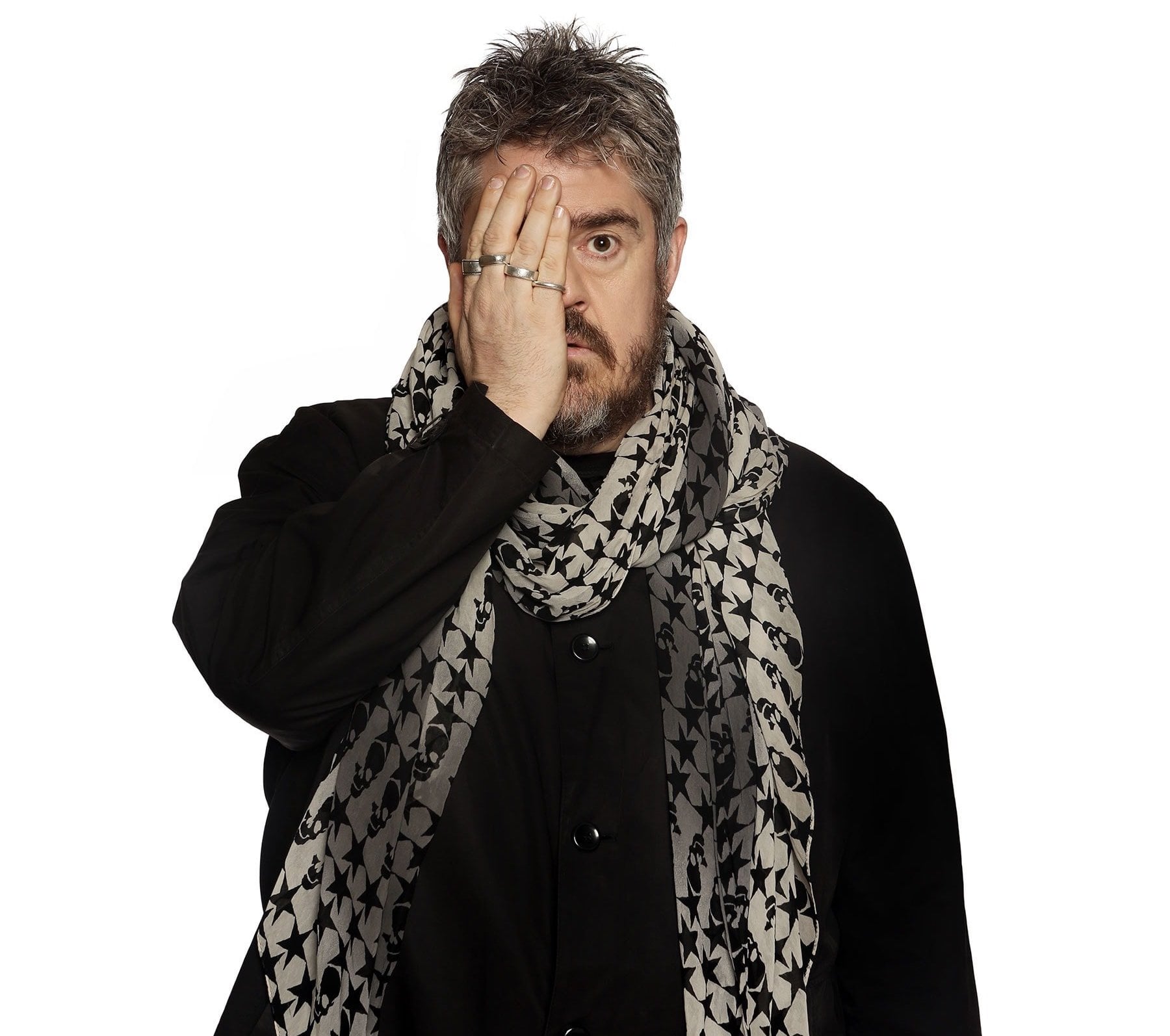 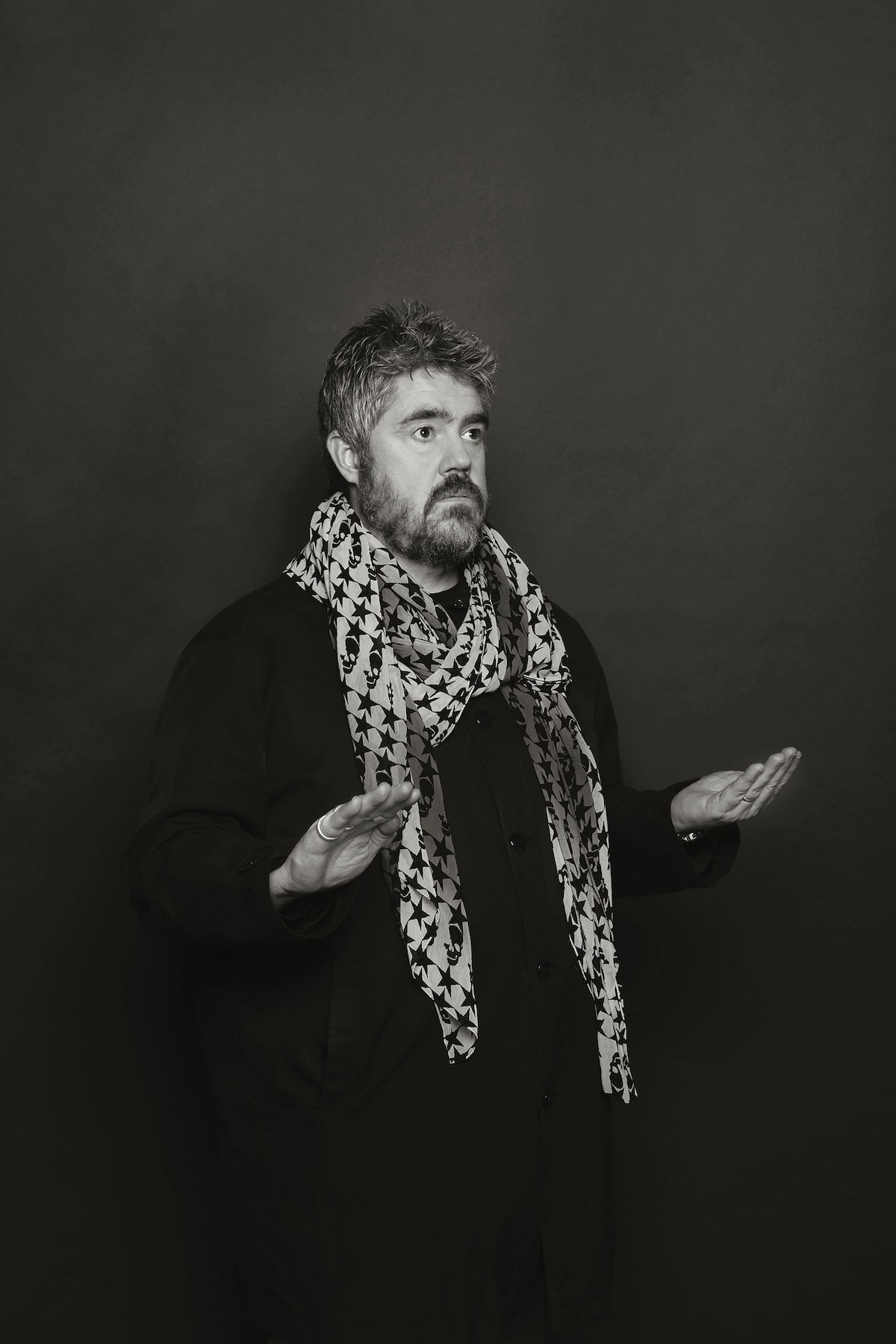 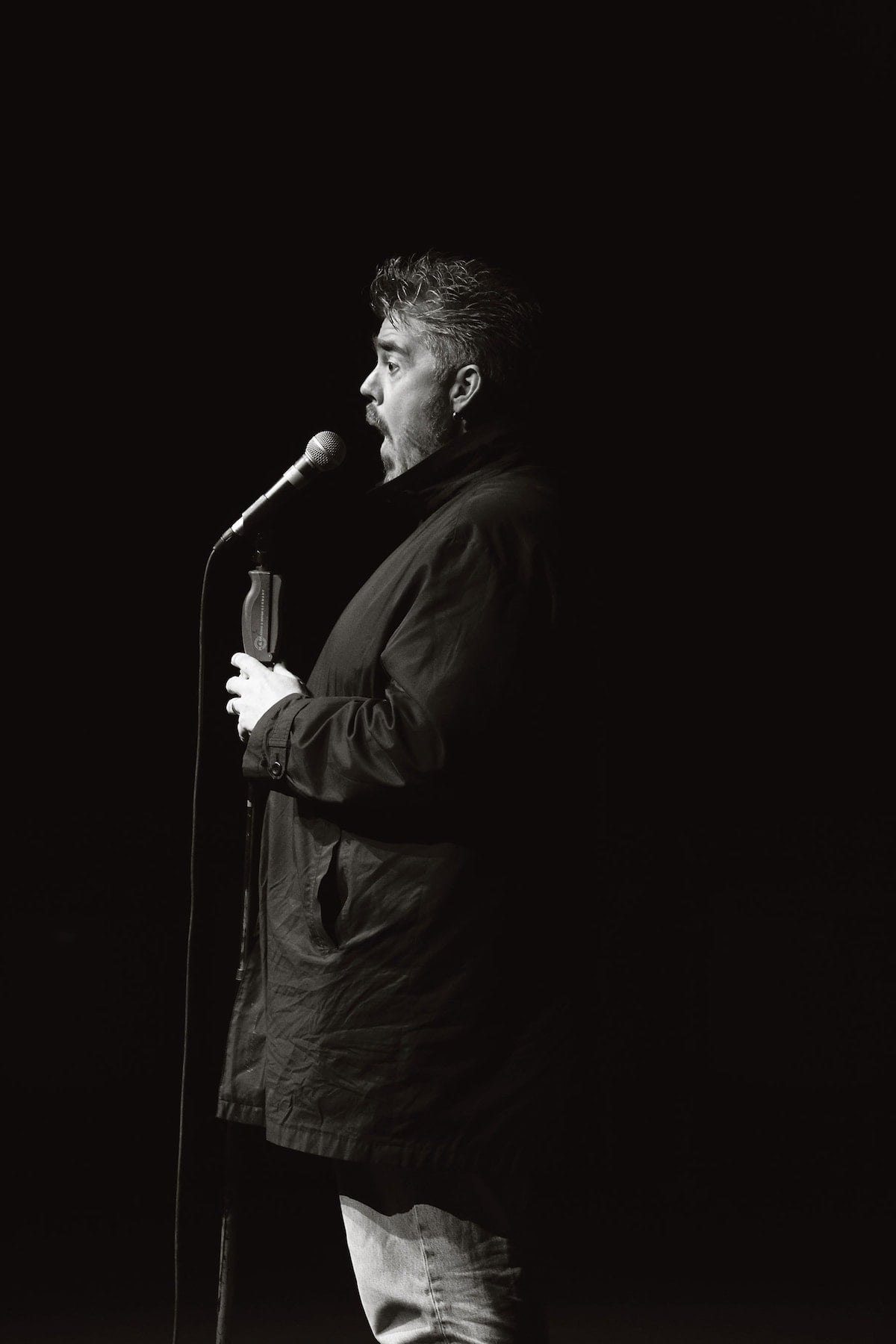 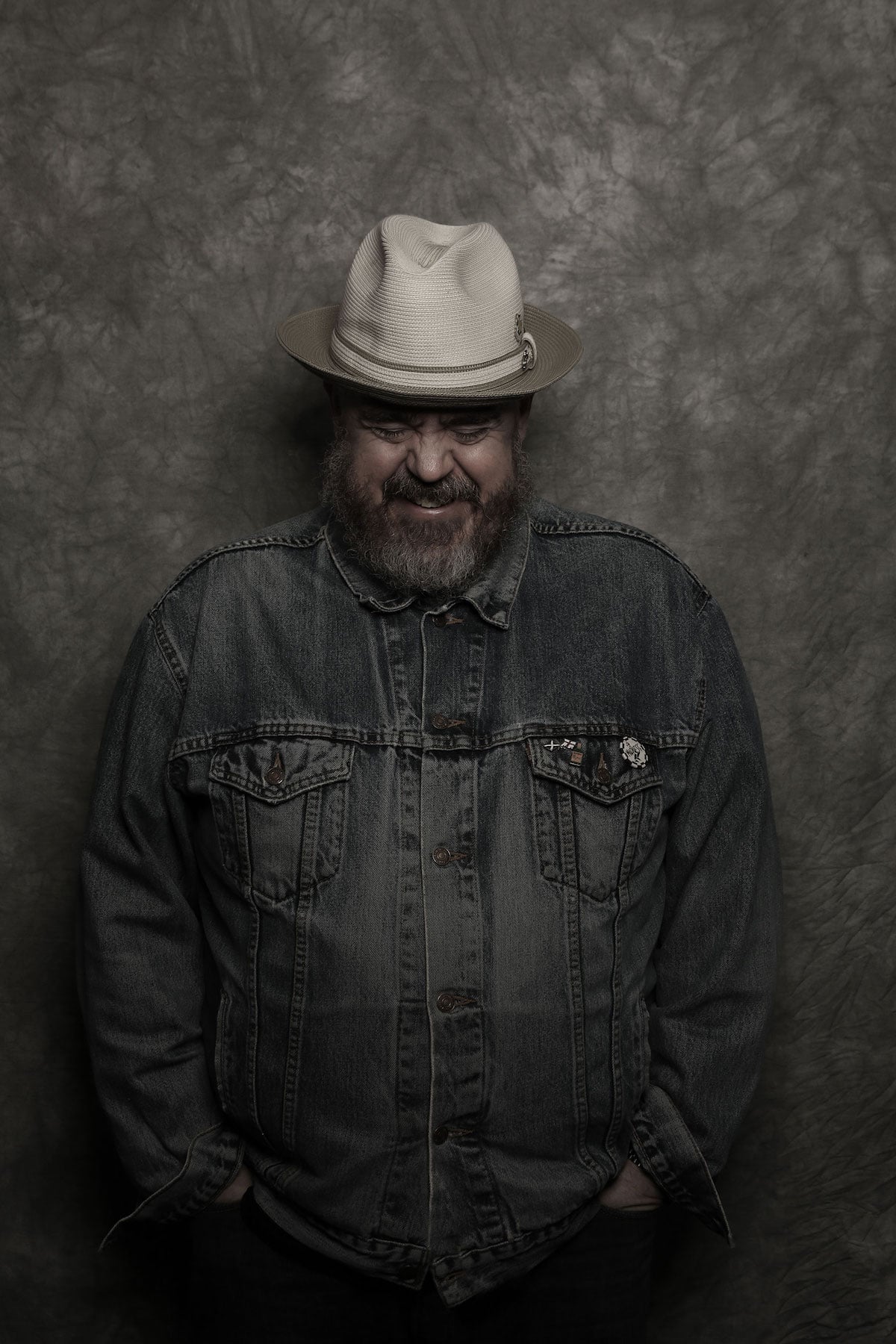 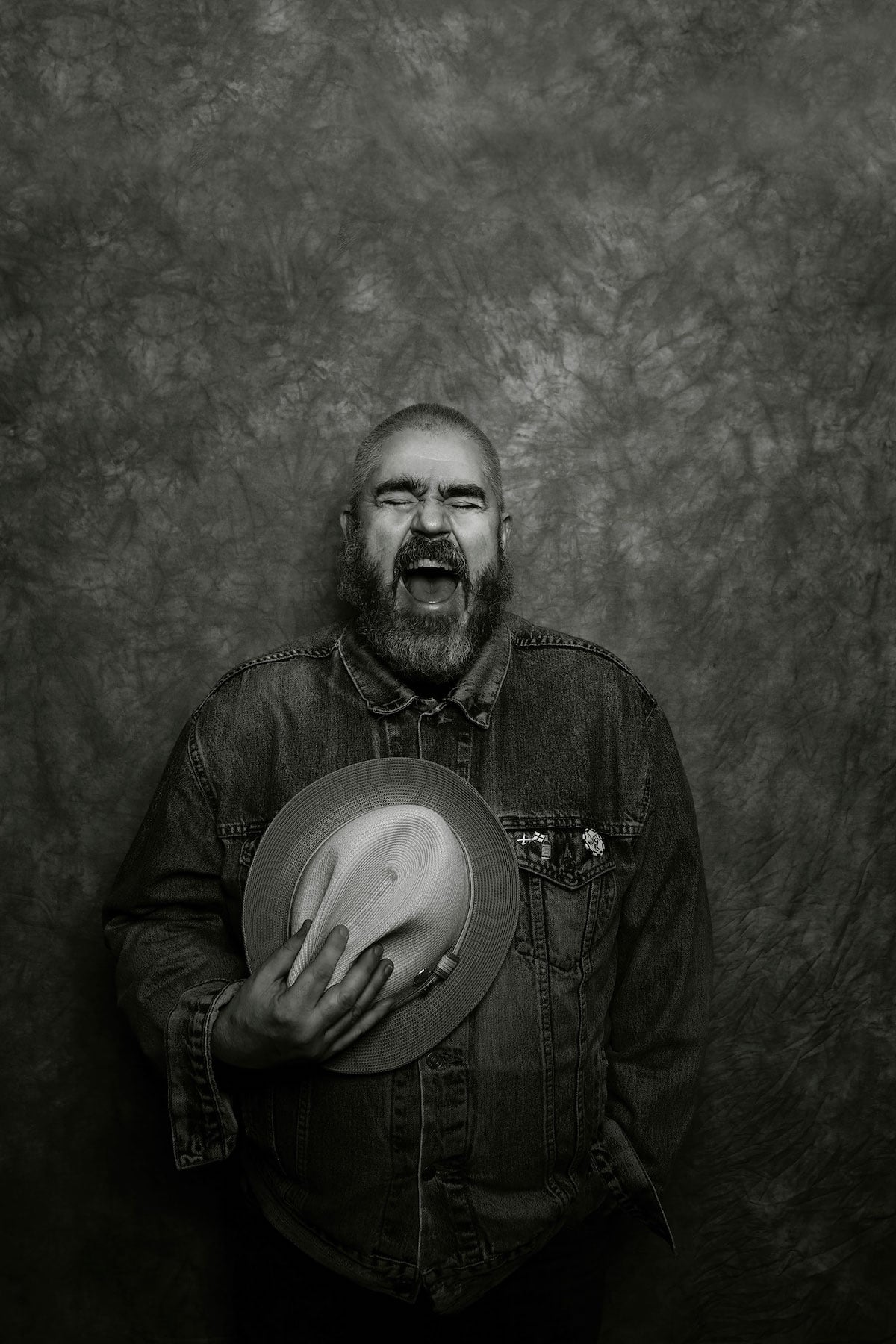 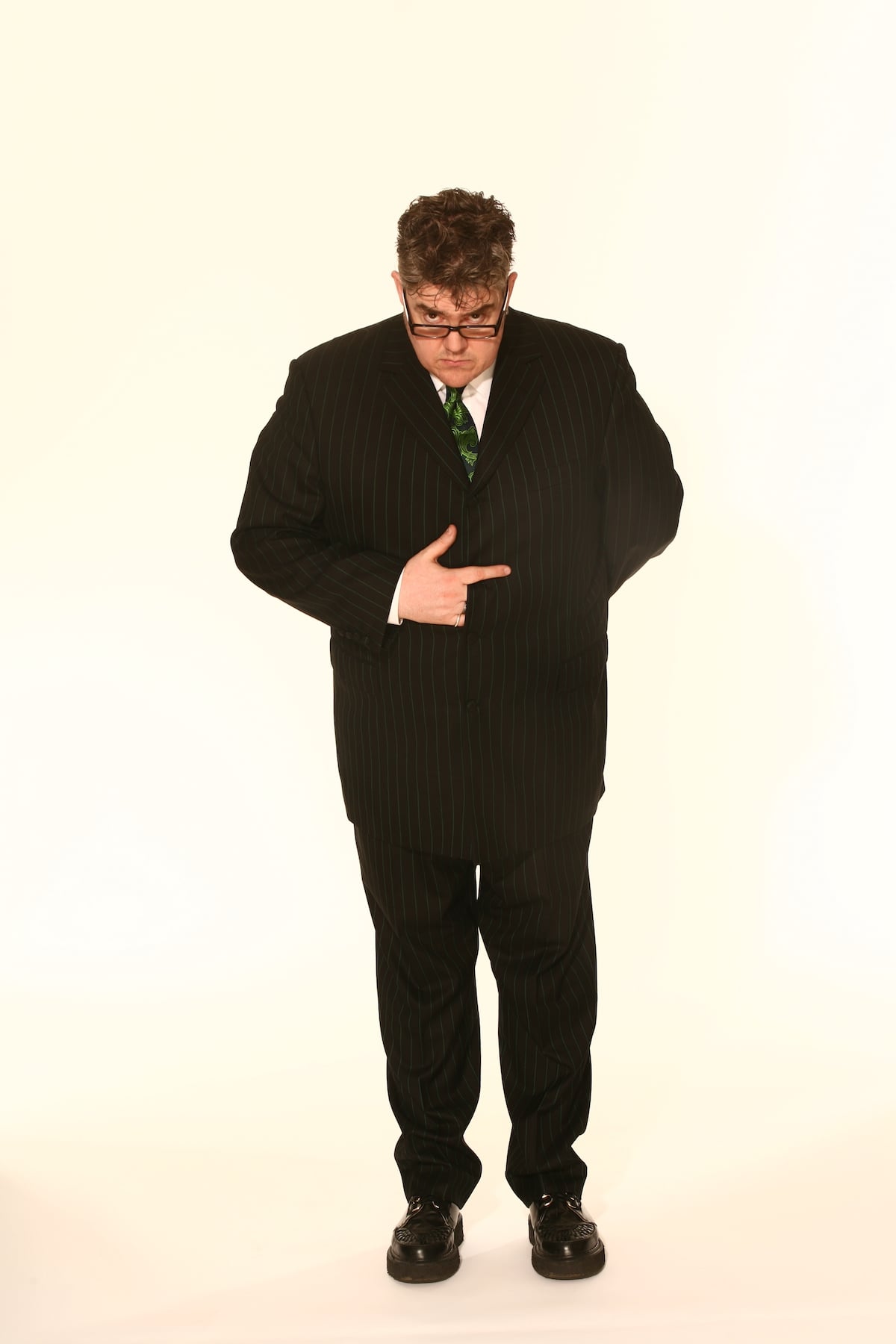 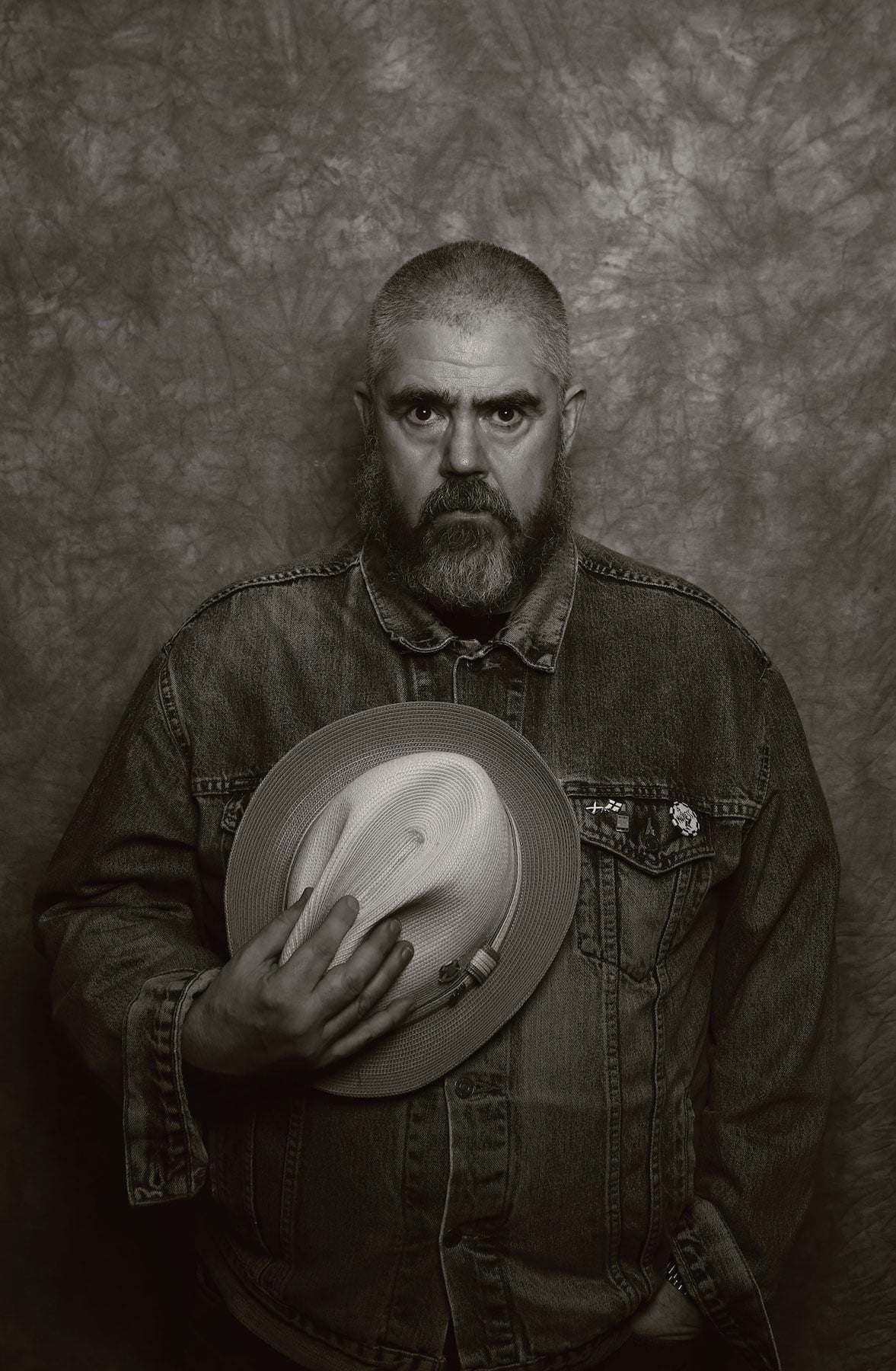 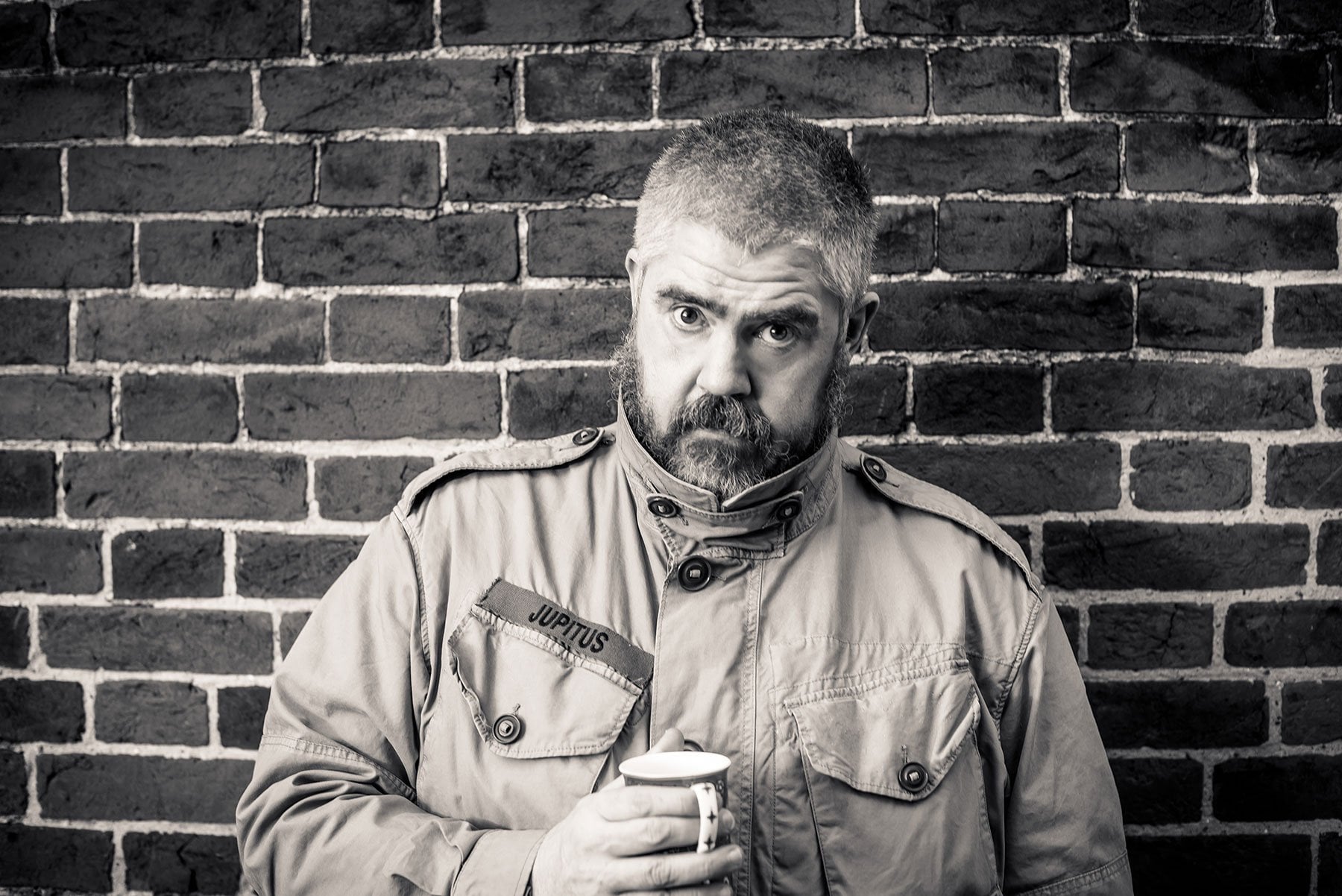 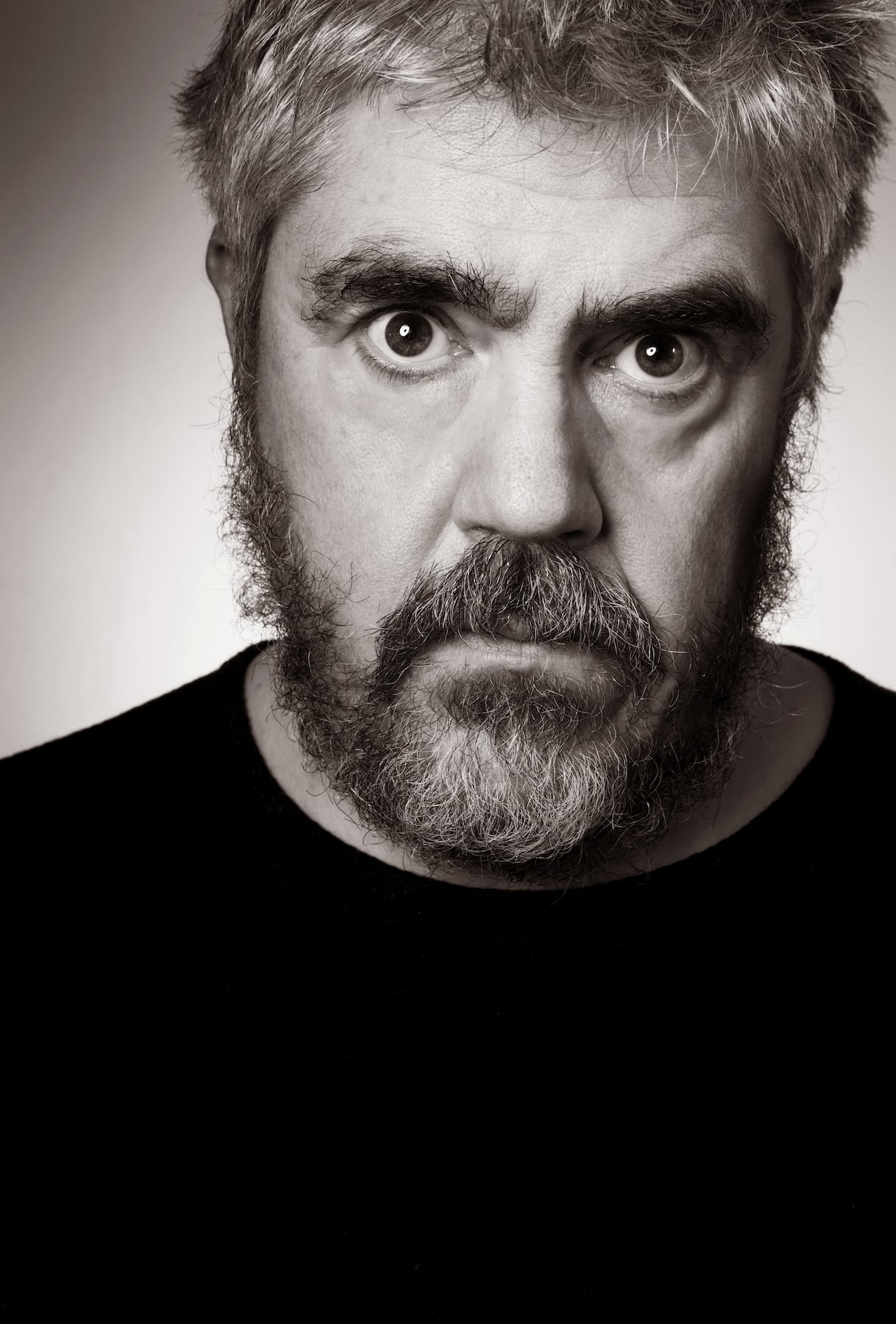