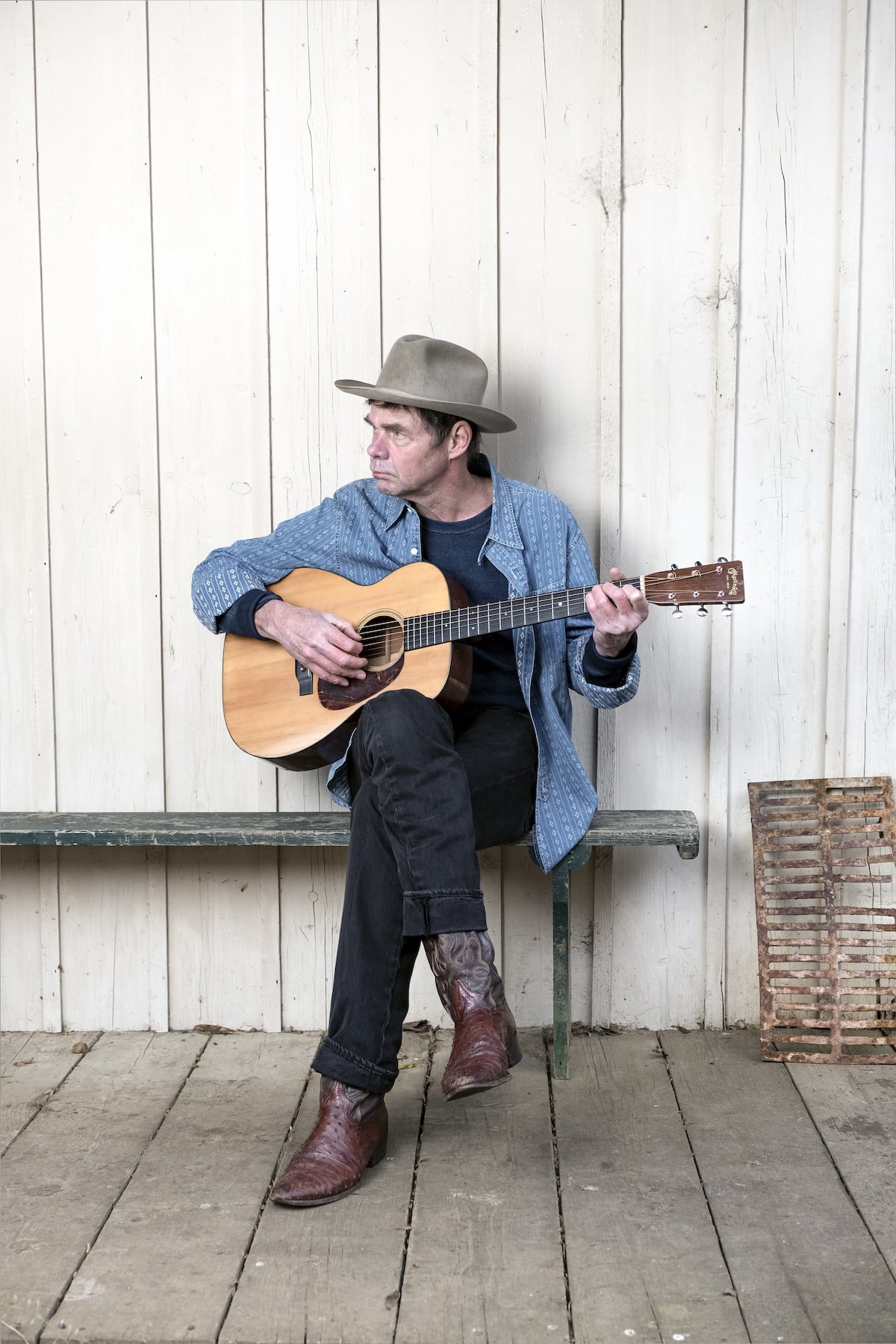 The award-winning Montana native is renowned for his expertly crafted tirades, quick-fire banter with audiences and delightful musical sequences. Rich, who has won the Perrier Award (Edinburgh Comedy Festival) and Barry Award, (Melbourne International Comedy Festival) has been described as a transatlantic messenger, lampooning each country he visits with his laser-guided observations.

In addition, he has appeared on BBC One’s QI, Live at the Apollo and Have I Got News for You, he wrote and starred in his own reoccurring BBC Radio 4 show Rich Hall’s (US Election) Breakdown and has penned articles for The Guardian and The Sunday Times.

‘As close as it gets to a guaranteed good show’ 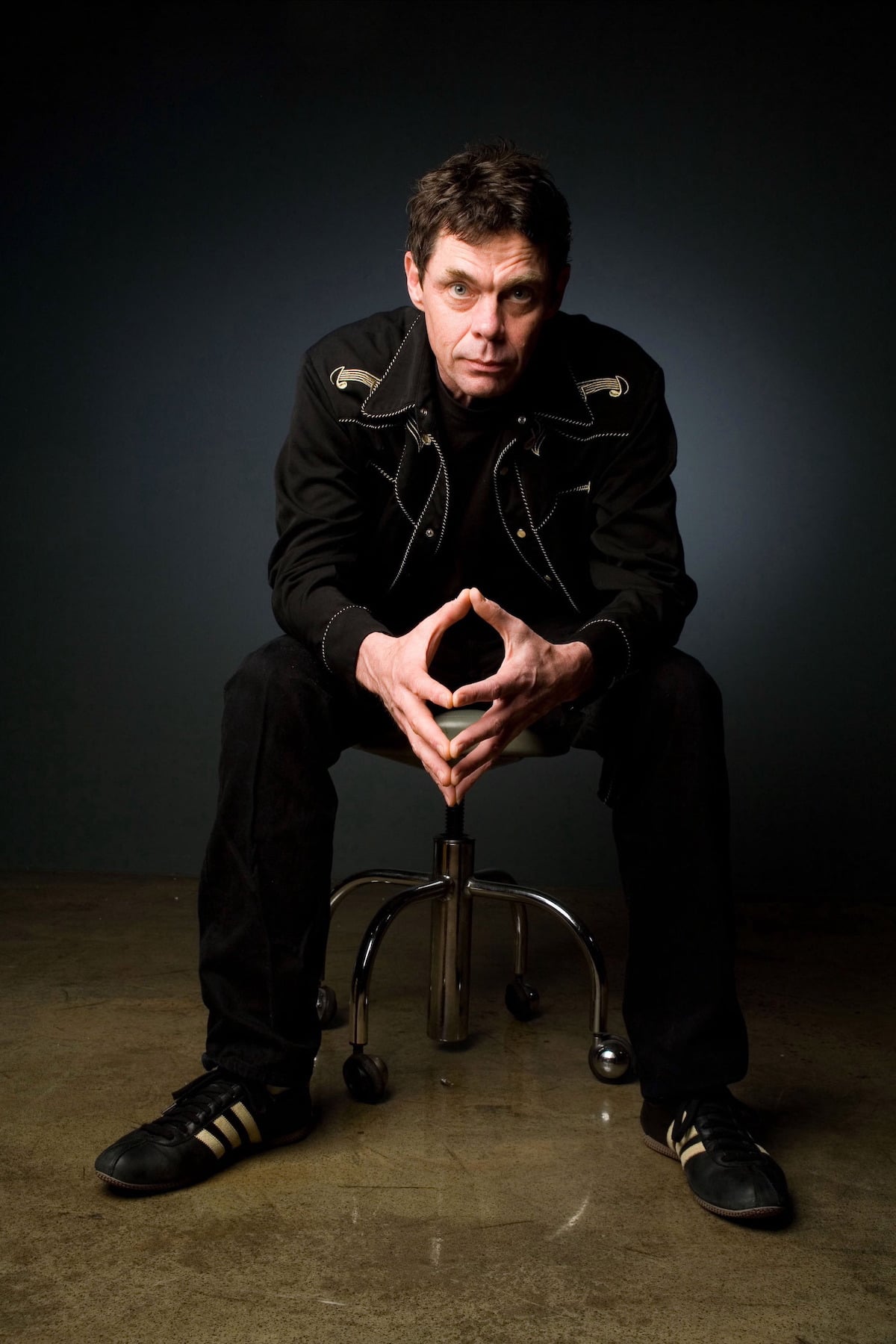 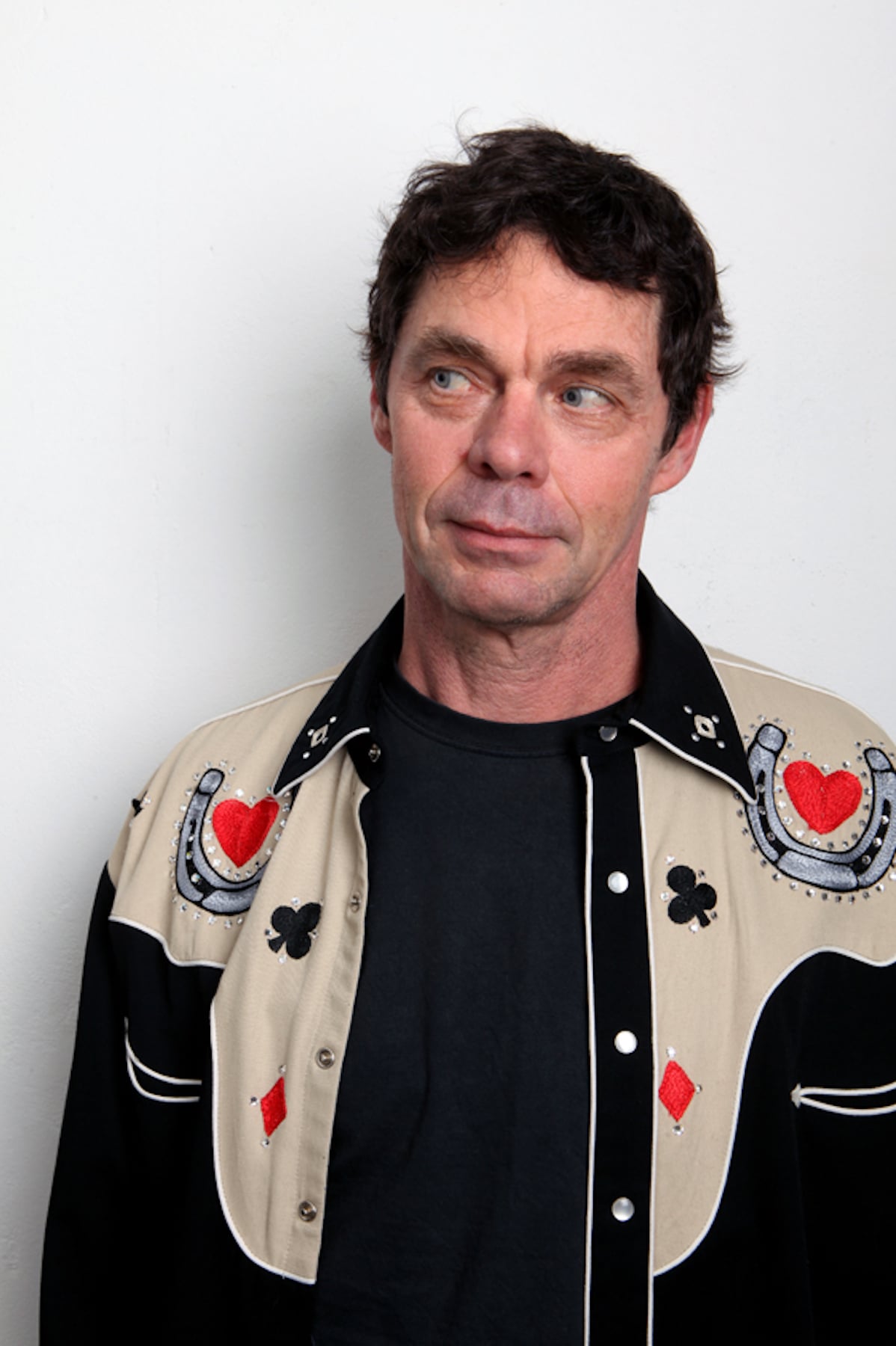 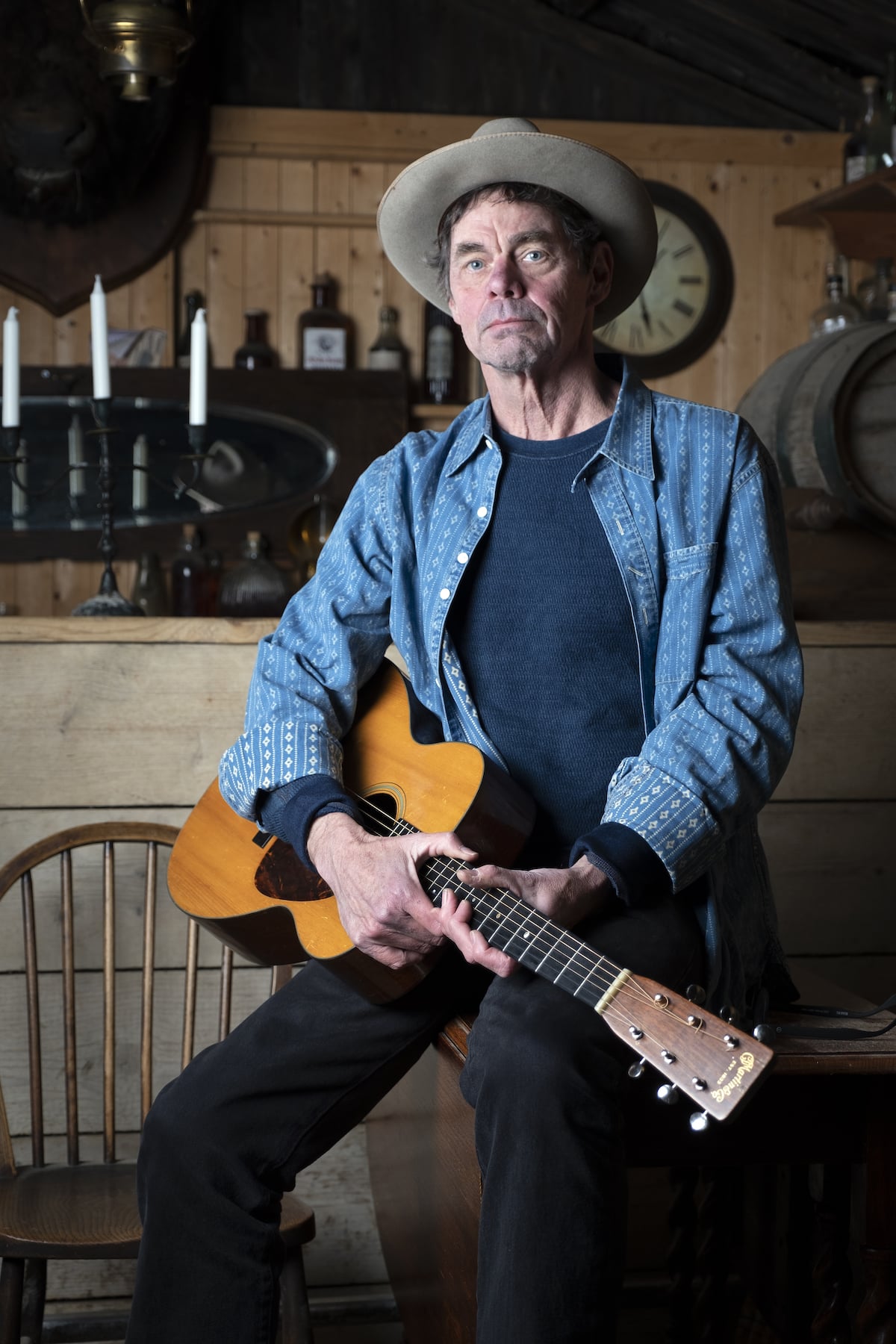 Quercus to publish Rich Hall’s Nailing It this August