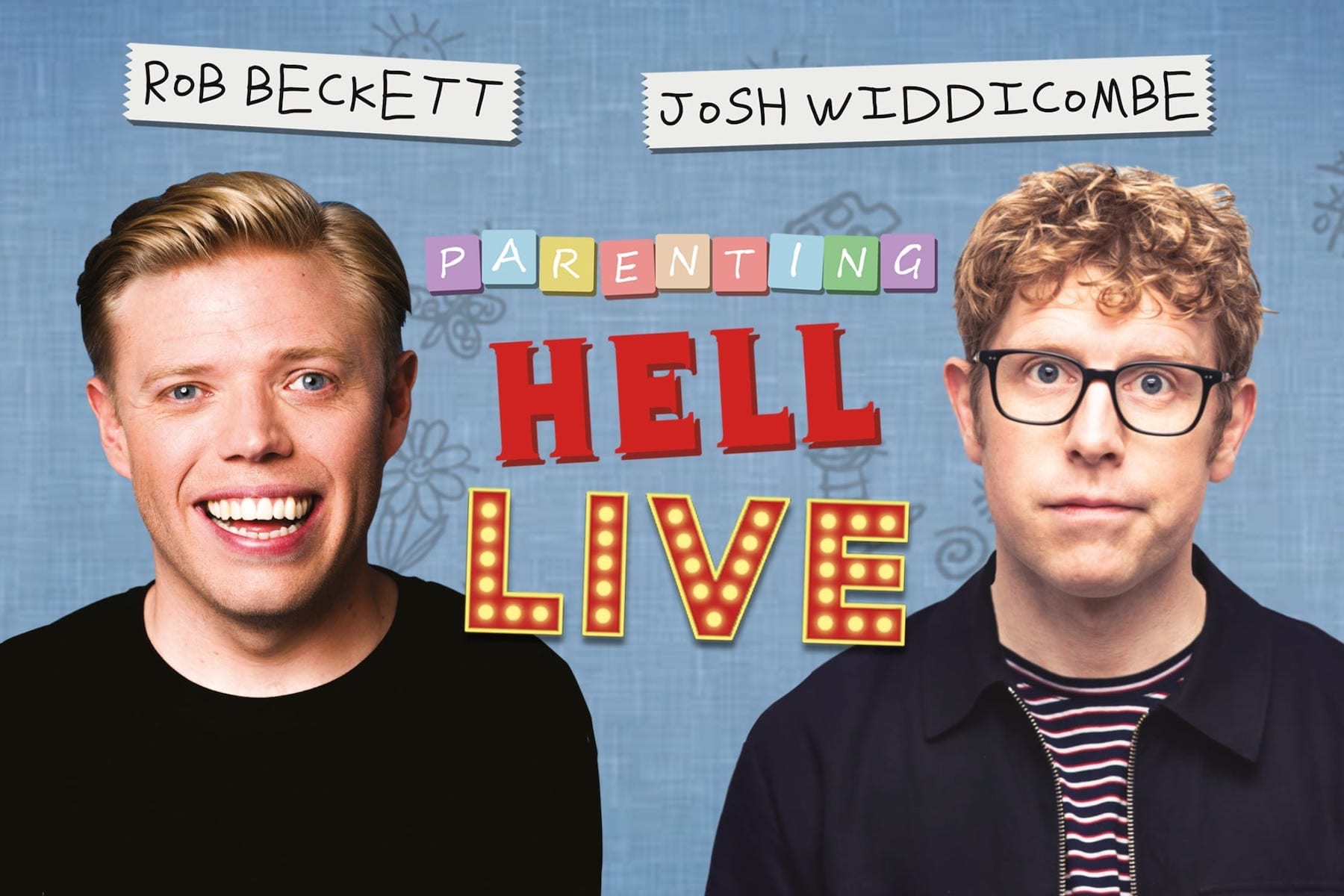 Due to phenomenal demand, an extra Arena date has been added to the Parenting Hell Live Tour at the Utilita Arena Birmingham on Friday, 28th April 2023.

After an incredible fifty million downloads, the smash hit, consistently chart-topping Parenting Hell podcast will hit the road with live shows at Manchester Arena and London’s O2 and OVO Arena Wembley, as well as Nottingham and Cardiff’s Motorpoint Arenas, in April 2023. Rob and Josh’s podcast continues to be one one of the most popular in the UK, with millions downloading every week.

Twice weekly, since April 2020, comedy pals and Sunday Times best-selling authors, Josh Widdicombe and Rob Beckett have been bringing together fellow parents to share the highs and lows of being a parent in these times, providing a comedy lifeline for so many people all ages, including many that don’t even have kids. Each week they’re joined by a well known parent to share their often hilarious, sometimes horrifying, stories about how they cope.

‘An hilarious cry for help from two dads overwhelmed by their own young families. Fortunately, many of their guests – also the biggest names in podcasting – have been in the same boat… parents will never take for granted the patience of teachers ever again’ – NME

Rob said: ‘I am absolutely buzzing to go on tour with Josh. After two years of being locked up in my house with the kids all I can think of is that empty quiet hotel room after the show. As well as the shows themselves. The shows are going to be great but also waking up when I want and having breakfast in silence. But also the shows which are gonna be really great. We will be live and unedited. All the stuff we can’t say and do on the podcast will be happening on that stage and I cannot wait.’

Josh said: ‘I have no idea how this has happened in my career, last time I checked me and Rob were cool young comics about town. Now we are two middle aged blokes complaining about our kids. Despite this I can promise this will be the best show that features two dads grumbling to ever play Britain’s arenas.’ 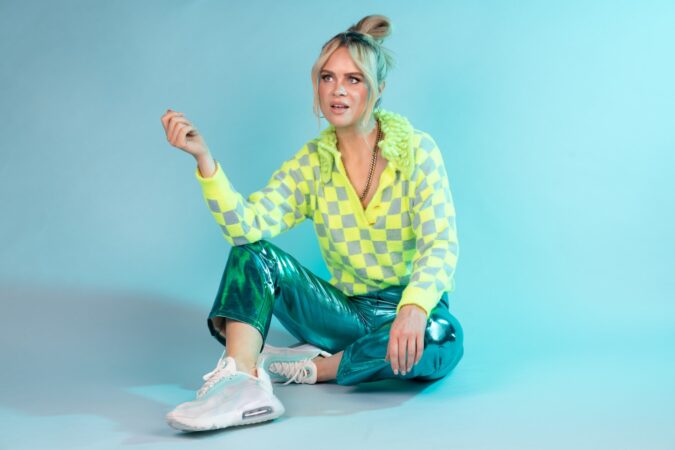 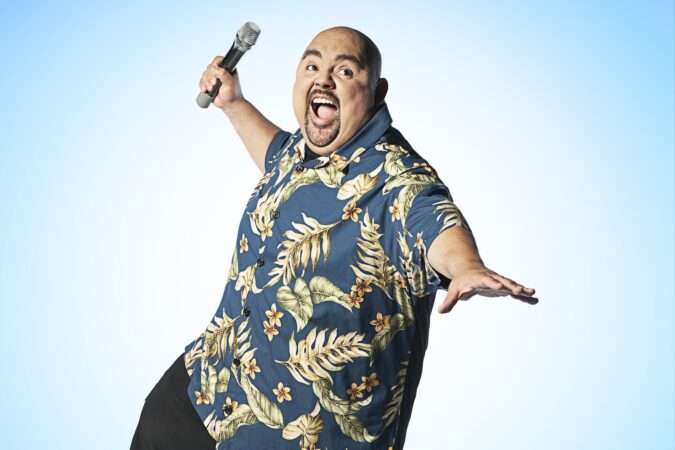 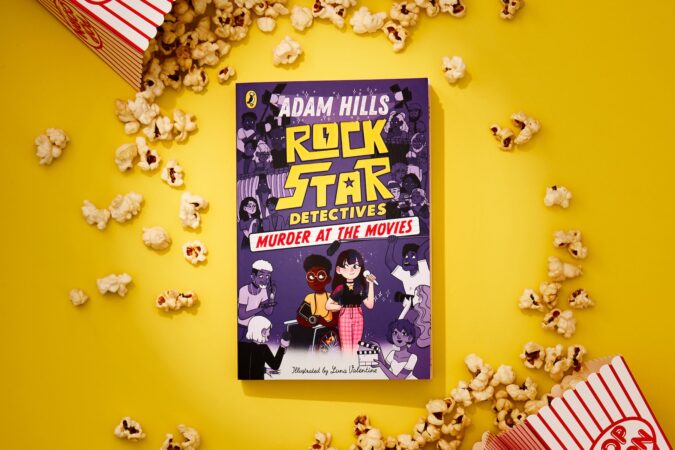